How Films Connect with Audiences – What We Can Learn From This, How it Shapes the Way We Operate 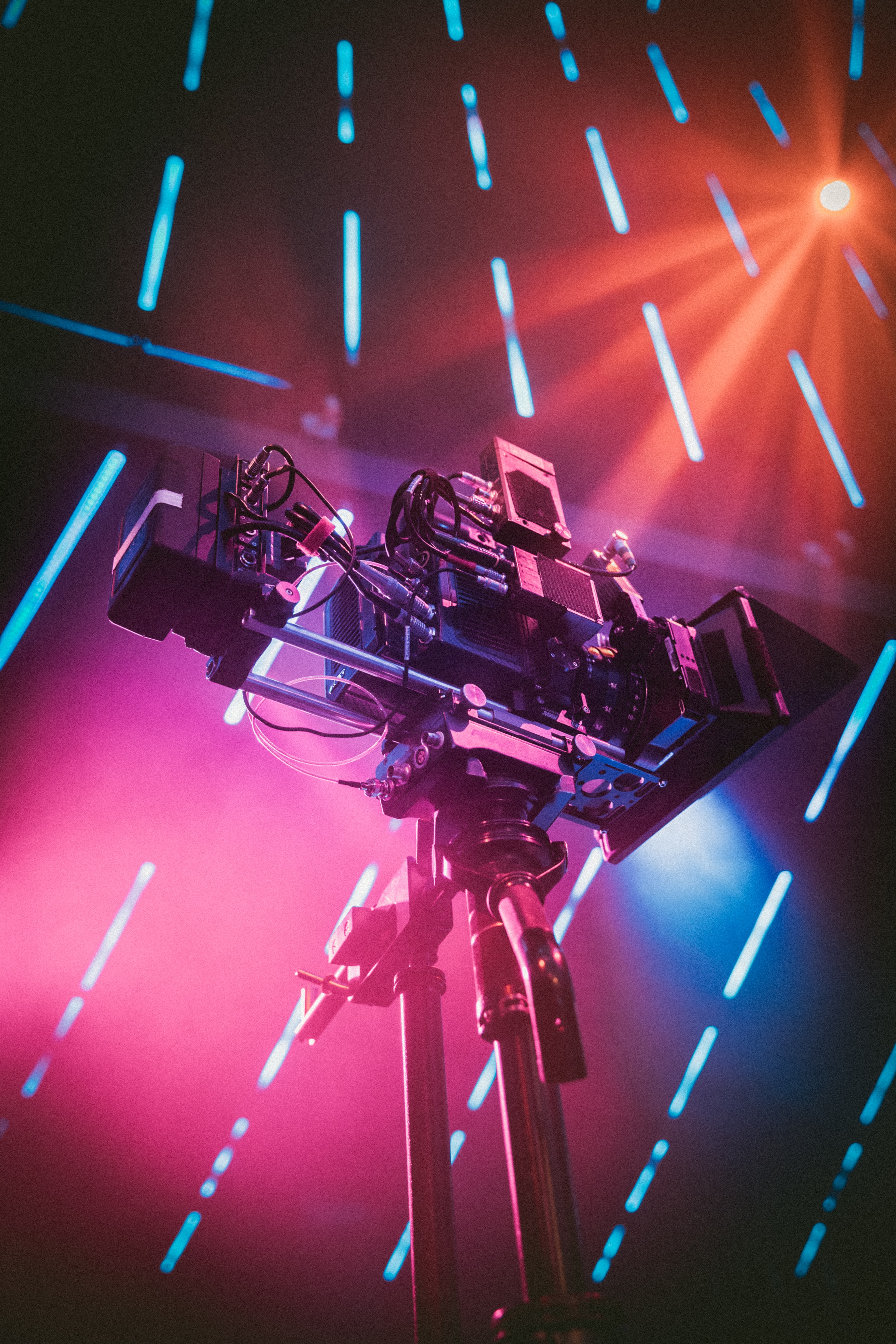 While the medium of publicity in the early era of the film industry transitioned quickly – from street hawkers soliciting passersby to attend moving picture shows, to print ads, to brochures, to radio ads, to the modern movie preview as we know it – there has not been much innovation in the way that films have connected with audiences.

In other words, the film fan has largely been left out of the film-making process through the movie industry’s 130-year history. However, a growing movement that Mogul is pioneering, known as Film3, is about to transform the film industry, making films more community-driven.

History of Film Advertising and Publicity

In the early days of the movie industry, there were street hawkers on corners and traveling showmen offering a program of "moving pictures." These people would attract an audience and crowd, spreading the invention of the movie through word of mouth. They would travel from one place to the next, film-in-hand, getting people to try the new invention.

Soon thereafter, movies were advertised through text-heavy slides in the pre-cinema era.

Pictures or actual film footage was hardly used in this early era. Some of the first films that used an actual scene or picture from the film in the advertisement were films from notable backgrounds, usually with biblical or literary notoriety. The pictures featured in these early films denoted the noteworthiness of the subject matter. Picture or not, these early films were featured in trade publications circa 1910, or they were passed around on quarter sheets outside of vaudeville houses, nickelodeons, or theaters.

Early movie theater posters began rolling out at the start of the 20th century. However, these posters showed moviegoers going to the movie. Meanwhile, the movie itself wasn't prominently featured. Eventually, movie posters went on to include information about the film. Over time the film's stars were centered on the posters during the days of Charlie Chaplin, Douglas Fairbanks, Rudolf Valentino, and Lillian Gish. A-list films also rolled out merchandise such as a fake hotel key with a tag promoting Chaplin's film Hotel Imperial.

At this point, the film fan hardly knew what the movie was about, unless of course it dealt with a notable subject matter.

From Movie Posters to Previews

Early movie studios were mostly content with what is described as "narrow publicity." There were newsletters and sheets such as Edison Kinetogram, the Kalem Kalendar, and the Lubin Bulletin (New York Times). These sheets would compile a few upcoming releases with a still from the movie, a title, and a plot summary. Distributors sent business letters and catalogs to theaters in advance of film releases. One letter offered a bonus to the Adele Theater in Eamon, Georgia… “the right to screen four films a week for $25 and an additional weekly newsreel for free (Economist).”

The modern preview (movie trailer) as we know it came into existence in 1913 because of Nils Granlund, the publicist and marketing director for the founder of MGM and Loews Theaters. Granlund, a Swedish-born former automobile race car driver, caught the attention of MGM and Loews Theater Founder Marcus Loew soon after Granlund pivoted his career into working for a local theater. Soon after Granlund began working for Loew, Granlund produced a promotional film for the movie The Pleasure Seekers.  A reporter from the Nebraska Daily Star was at the first preview and described it as "an entirely new stunt."

This event started a nationwide trend that still exists in some form today. Although it may have been some time since you’ve seen a movie in a theater, rest-assured that there are trailers playing before the film that advertise other movies you may be interested in.

Many early movie previews up through the 1940s remained scant on the plot details, focusing more on the stars and special effects, "(giving away) as little as possible." Early previews would give small windows into the movie but never give complete narratives away.

Over time, we've seen films divulge more and more of their plots to connect with audiences beforehand. While earlier films in the first days of cinema sold the attendees on the concept of going to the movie more than the movie itself, later stages of the industry divulged more and more of the plot.

The National Screen Service (NSS) started a half-century monopoly to promote films, and hence film trailers were monopolized. It signed exclusive contracts with all of the major movie production houses to hand out the posters and produce the posters as well. This kept film marketing the same through the 1980s. As the format of theaters transformed from individual screens to multi-screen, the available room for advertising shrunk. Resultantly, movie posters also decreased in size.

Although the mediums have changed, from radio and newspaper pre-film trailers and social media advertisements, the format of previews has largely stayed the same. Of course, there is more behind-the-scenes footage that we get from actors who post content on their Instagram or TikTok. There is also more of a focus for individual actors to connect with their communities to boost a film, drawing the audience in through related content, then having a link to their latest film in their bio (social media profile).

Previews of films have been historically limited. The production houses and creators tell us what to watch, and over time, more and more details about these films have come about. Yet, we are still only the end receivers. Film fans should be able to choose what they want to see from the ground up. However, generally speaking, films have largely been inaccessible to film fans before they have been created. Red carpet premieres and the glam of award shows add this larger-than-life element to Hollywood.

Besides a trip to Universal Studios or Disney World where you can ride on the attractions of some of your favorite films, there are very few opportunities to participate in the world of film for the average person. How more likely would you be to talk about a film if you’ve been involved in the process of making it, or if you were in the film yourself? Examples of some movies like Deadpool have compounded on this idea to create a community-led international phenomenon. Crypto is making community-led film initiatives even more possible.

Now, Film3 is getting people closer to the action. It gives the fans the ability to vote for what they want to see. In the earliest days of film, people would show up at the cinema and get whatever they were given. Marketing techniques merely dictated to people what they would watch. However, now marketing for films is about to totally change.

How NFTs can impact the Way Films Connect with Audiences

Crypto communities are transforming the world of film in three major ways:

While there are many other ways that blockchain technology and crypto communities can enhance film, these are just a few that Mogul will specifically take on.

How Mogul is Leading the Charge with Film3

Mogul STARS Access Pass has different tiers that get you more and more access behind the scenes of our platform. Through our platform, members can submit movie ideas to producers, directors, and financial stakeholders in the industry for their consideration. Members of Mogul's community can view the film poster, trailer, budget proposal, and financial projections. With this data transparently viewable on the blockchain, film fans can make an educated vote on production decisions. Through this community-centered process, film fans become part of the action. Crypto will make the once-elusive red carpet become accessible to anyone that wants to be on it.

From plot to premiere, Mogul Productions is bringing film fans behind the screen.