STARS token provides greater access to the Mogul platform and is used for staking, governance and community ownership over the success of our NFT Marketplace

for the next big blockbuster

As a limited time promotion, Mogul offered a fixed number of exclusive Access Passes that included a bonus amount of STARS, an NFT badge that will provide the holder with greater access, and physical merchandise only available in this limited time offer.
‍
Access Pass NFTs give the holder advanced access to exclusive rewards and attending future VIP events Mogul will host. Select rewards and events will be curated specifically for badge holders of their respective tier. The higher the tier the greater the reward and access.

The Access Pass sale has ended and the associated NFTs have been delivered
These limited edition passes give access to exclusive events, rewards, contests & more.

Ability to redeem STARS for rewards offered on the Mogul platform that are in the 1st, 2nd and 3rd tiers of exclusivity

Ability to exchange STARS for any reward on the Mogul platform. This Pass grants Complete Access.

ERC721 non-fungible token that is shown on the user’s Mogul profile and provides the holder with exclusive benefits only available to Red Carpet holders.

Buy now
stake your sTARS. get to vote

Mogul's team of producers, directors, and financiers review the projects that are submitted for consideration in the Showcase. In the Showcase, Mogul members can view the films poster, trailer, cast, proposed budget, and potential financial projections to make an educated vote on which film they want to see get produced. In order to cast a vote, users must stake STARS.

You earn more STARS for staking  during the voting period in your Smart Wallet. If you unlock your STARS (i.e. unstake), you also withdraw your vote. Votes must be locked until the end of the voting round in order to count. 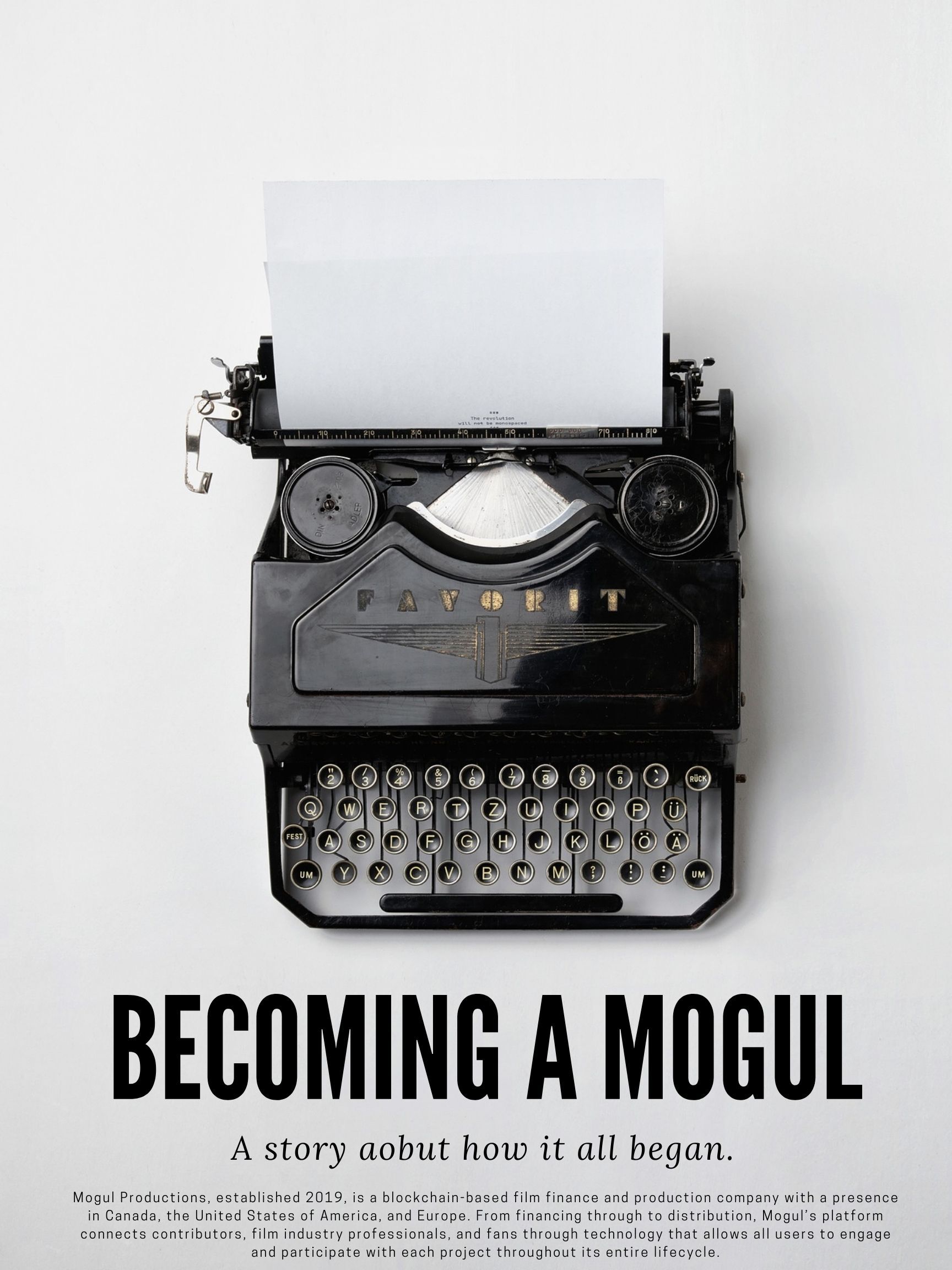 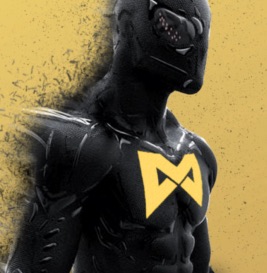 Mogul has been building its team and technology for over two years. 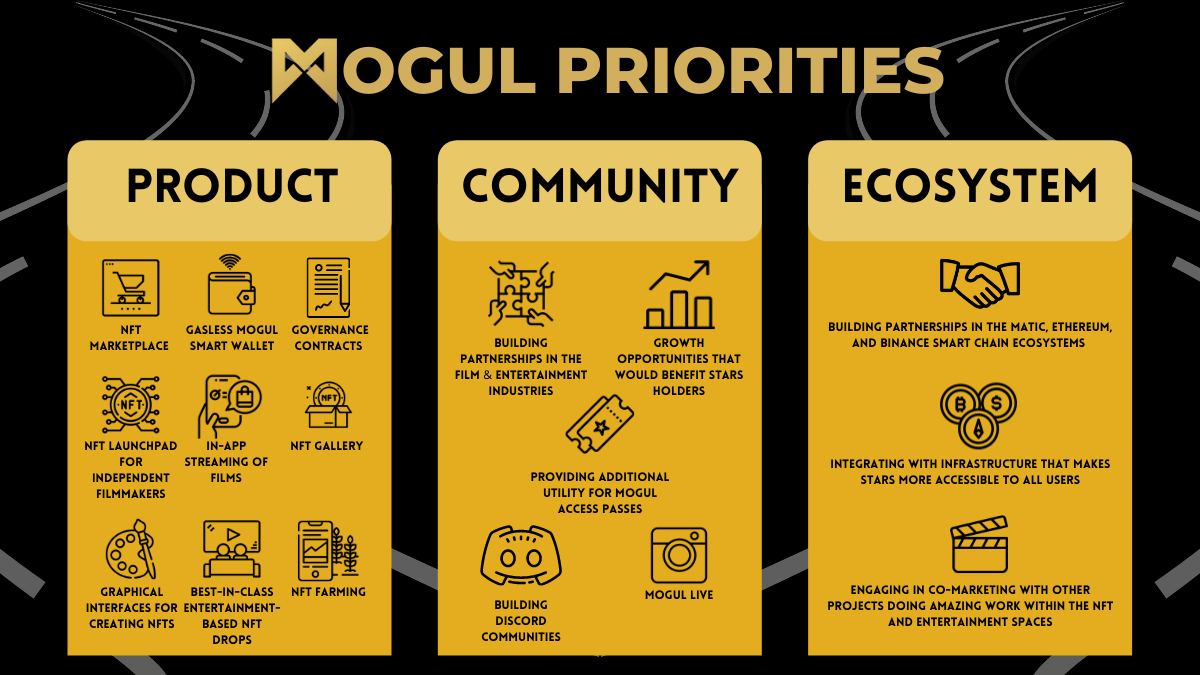