Welcome to the future of filmmaking.

With a series of major announcements soon to be revealed, the road to blockchain driven filmmaking in combination with fanbase participation will go through Mogul Productions, and its upcoming metaverse Mogieland.  From script to screen, Mogul is thrilled to be a leader in the film and entertainment industry within Film3, the Hollywood version of Web3.

Rapid development of the Mogul NFT and DeFi platform in just one year has put our seal on the new direction of film and entertainment creation.  So far, there is no blockchain platform or project on the planet that is addressing the movie industry the way Mogul is.

A gigantic amount of planning and functionality was required to build a crypto platform of this size from the ground up.  This includes coding, development features for users, STARS token development, onboarding, writing and graphics, security development, payment features, metaverse features and successful DeFi movie production and NFT campaigns.  On top of all of this is all our technology partnerships with the best resources in the world as seen on Nasdaq, Forbes, and Cointelegraph.

Several Mogul partnered films have already gone through the production process.  They are hitting the big screen and international film festivals.  New films are being onboarded.  By the same time next year, the library of films and entertainment products from script to screen will showcase the rapid changes taking place in the industry and Mogul Production’s leadership in this transition.

Experience the Power of the Crowd

Mogul offers movie fans a piece of the action on the films they support.

There are too many great films out there not getting made, due to the studios holding all of the power and making it nearly impossible for the little guys, including indie filmmakers and movie fans, to have their voices heard.  New ways of financing are igniting new trends for indie filmmaking.

Movie fans are becoming a powerful force in the decision making process. The modern movie fan is part of a collective that lets their voice be heard, both online and off. They mobilize and fight for what they are passionate about, to the point that real changes actually get made to Hollywood projects.

Bringing power back to the crowd.

Until Mogul, the mass of enthusiastic movie fans who sought greater involvement in movie production, were an under-served community. This was due to the lack of a platform that would allow the fans to be part of the process to contribute, collaborate, and vote on films and feel a sense of ownership over the content.

The greatest force in the world is compound interest.

With Mogul, films are made through voter staking, NFT film memorabilia funding, private funding, and a Mogul film fund, the  fanbase community now has a collaborative voice and a part of the whole film making process.

Up to 50% of the film’s net proceeds can possibly be distributed back to the voting community, via a blockchain smart contract. If you don’t vote, you don’t get rewards.  By voting you are participating in the project and staking tokens. The last winning film from Mogul’s showcase, Terminal Station, had over 30,000 votes.

The trend is your friend.

Digital movie merchandise will be used to promote upcoming releases.  Mogul is the platform for independent filmmakers to monetize NFTs as a means of funding their work.

Fans are also part of the process for buying the NFTs especially during the pre-production and production phases of filmmaking.  Mogul Productions has previously highlighted this market gap.   Utility based NFTs are designed to bring the fans closer to the action via different forms of experiential utility and behind-the-scenes access. A couple of examples of those could be attending red carpet premieres.  It could be getting producer credits on a film.  It could be getting access to behind-the-scenes content from the production or it could be meeting a lead actor for face time, or one-of-a-kind film posters, and invitations to exclusive events.

The power of how Mogul gets cool stories to the big screen.

This is how voting works. People will vote with their STARS utility token.  That gets kept in a smart contract.  When the fans help vote for a film, they get access to certain perks.

Sneak peek at Mogieland, Hollywood’s metaverse in its fully-fledged form.

Mogieland is being produced in partnership with the animators that brought The Simpsons series, The Simpsons Movie and VR attractions at Universal Studios Japan.  Along with Mogieland will come the first ever NFT animated series. The Mogies animated series is a celebration of the 100th anniversary of the Hollywood sign being erected.  Mogul Productions is bringing the fun to the 1923 milestone.

The metaverse will likely leverage Film 3 technology to support real-time CGI rendered simulations of real life on a mass scale. Just like Hollywood, Mogieland will be a shared virtual space where people from around the world will be able to gather, interact, and play, all in real time.

Mogieland is open to all. Mogieland visitors will be able to visit the walkaround environment and partake in the festivities. Hollywood is one of the most highly trafficked tourist destinations in the world.  Soon Mogieland will be too. All powered by STARS tokens.

Big reveals from Mogul Productions are coming this year. It’s going to be a fun ride. 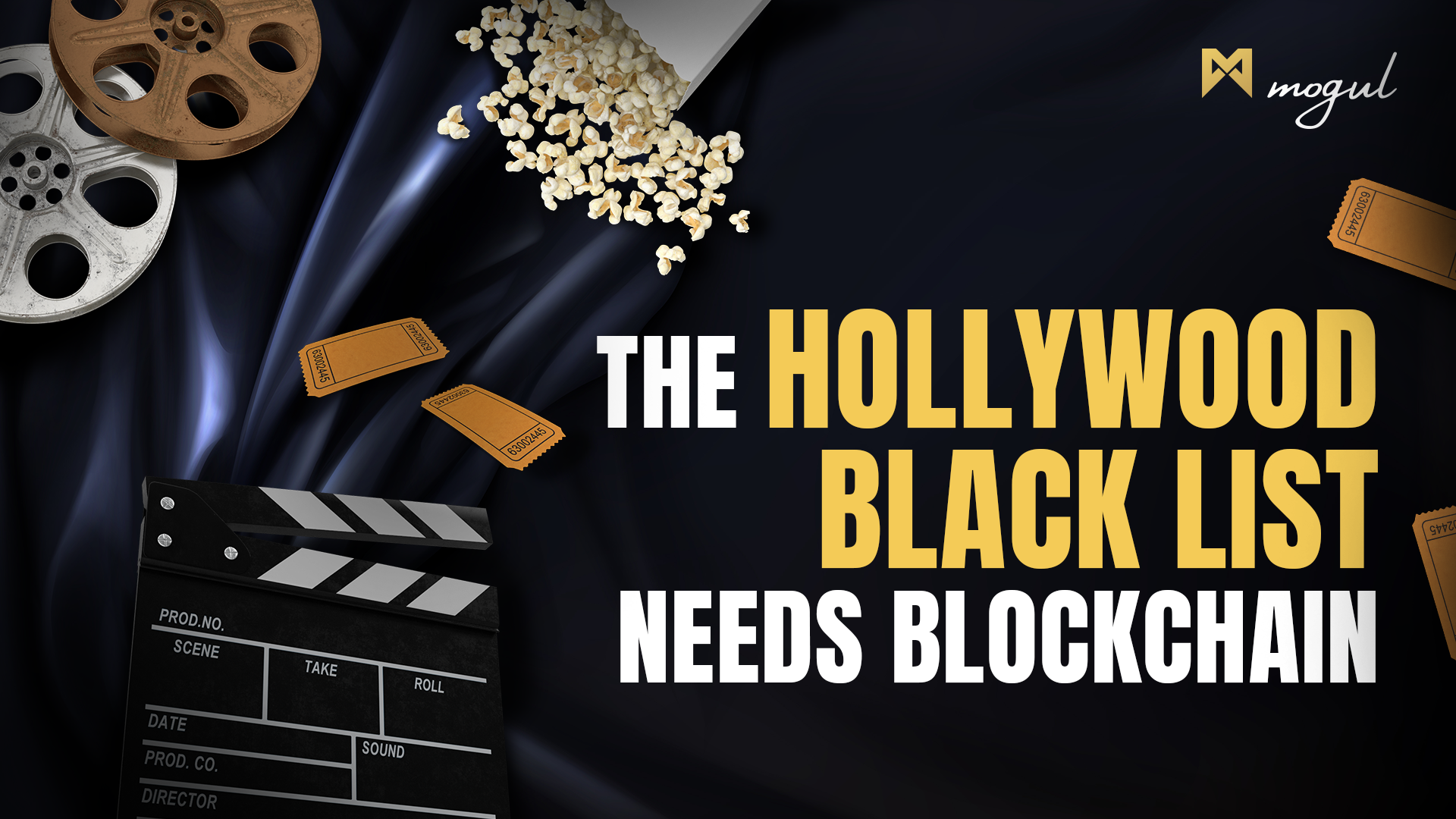