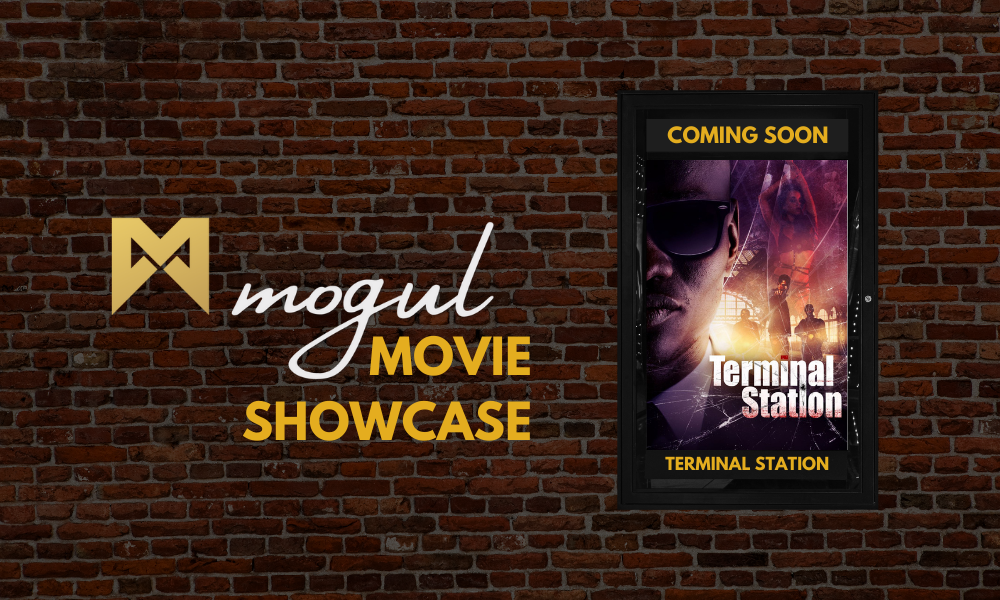 Mogul’s first-ever blockchain-based showcase vote takes place from August 5-19, 2021. As we inch closer to the opening day of voting, we’re going to give each film its share of the red carpet right here on the Mogul blog.

In the spotlight today is an exciting action-thriller, Terminal Station. From producers Phillip B. Goldfine and Keoni Waxman, the story compares most closely to hits like The Hard Way and Point Blank, two films that have grossed over $10 million and $15 million at the box office respectively.

With your first opportunity to vote fast approaching, we wanted to highlight what makes Terminal Station a great candidate for your votes.

Remember, the only requirement to have a say in the showcase is to be a STARS token holder and cast your vote any time between August 5-19, 2021.

In Terminal Station, a hitman retired from his days working for the Mafia waits at a train station as he prepares to leave his life behind when he unintentionally steps in to save a pregnant woman running away from her husband, an ex-Mafia boss. The Hitman must use everything in his disposal to protect both him and the woman from the people he used to work for.

If the above summary of this gun-for-hire action film doesn’t get your blood pumping enough to vote for it, perhaps the finer details of the production and its distribution will.

Terminal Station Has a Distribution Deal with a Major Streaming Service

The movie already has distribution lined up for audiences around the world via a major streaming service. The story is a mix of John Wick meets Reservoir Dogs, which will undoubtedly give it a shot at being one of the top trending films on the platform when it is released to the masses later this year.

Movies fans may have already figured out who the lead actor in Terminal Station could be, but we promise you’ve never seen him in a role like this before. The mystery man’s main co-star has his own group of fans thanks to his work in other serious roles. We wish we could give you more details, but you will have to wait for the showcase to start to find that out

Keoni Waxman is going to play a key role in helping bring Terminal Station to life, which is definitely something for voters to get excited about.

Waxman has the action thriller experience necessary to turn Terminal Station into a resounding success, he’s shooting the movie in Romania, which means the production value is going to be Hollywood level quality, but at a fraction of the cost.

Phillip B. Goldfine Is a Household Name

Goldfine is reaching celebrity status as a Hollywood producer and executive. He is best known for his work in The Lady and Number Six, A Christmas Story 2, and Damascus Cover.

With two big-name actors leading the charge on the screen, and Keoni Waxman working alongside Goldfine, earning the votes of STARS token holders could mean Terminal Station gets the financing required to finish the film and a passionate built-in fan base that cares about giving a great action-thriller exposure to the masses.

Remember that Terminal Station is up against fellow action-thrillers MR-9 and Devilreaux for access to financing from the Mogul community.

Don’t forget to VOTE on our first-ever showcase with your STARS tokens right inside your Mogul account from Aug 5-19, 2021.