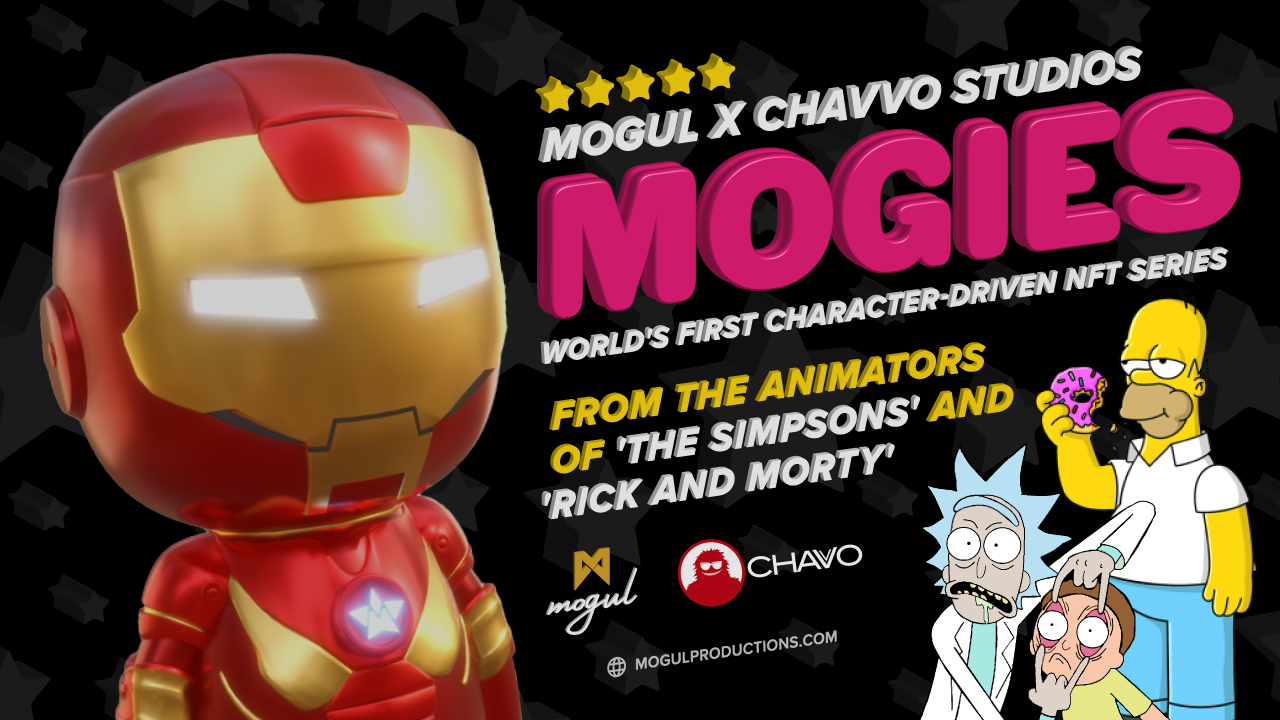 Dubbed the “Mogies,” this NFT collection evolved from a partnership between Mogul Productions and Chavvo Studios. Chavvo Studios CEO, Peabody Award winner Erick Tran, worked as an animator for “The Simpsons,” “King of the Hill,” and many other celebrated series and films. Erick and his team have worked in primetime animation for the last 25 years.

The release of this collection will commemorate the anniversary of the 1923 unveiling of the iconic Hollywood sign. Mogies will be a unique series of avatars paying homage to a transformative year in Tinseltown, celebrating top entertainers of the last 100 years and the characters they played.

STARS on the M00n Community Contest

Mogul is revolutionizing the connection between films and NFTs by offering a spot in an upcoming film to the winner of our Community NFT Contest. This once-in-a-lifetime opportunity is only possible because of #STARS.

Mary Spio (@MarySpio), CEO of CEEK, is joining us live on Twitter Spaces as we discuss MetaVerse, Movies, and NFTs. Bring your questions and join the conversation!

Live on Twitter Spaces, Tuesday, Nov. 22 at 4PM PST / 7 PM EST. Check out the Mogul Theater for a sneak peek of what’s to come!

Show your support! Add a STAR EMOJI to your Twitter display name and let others know about Mogul and $STARS! 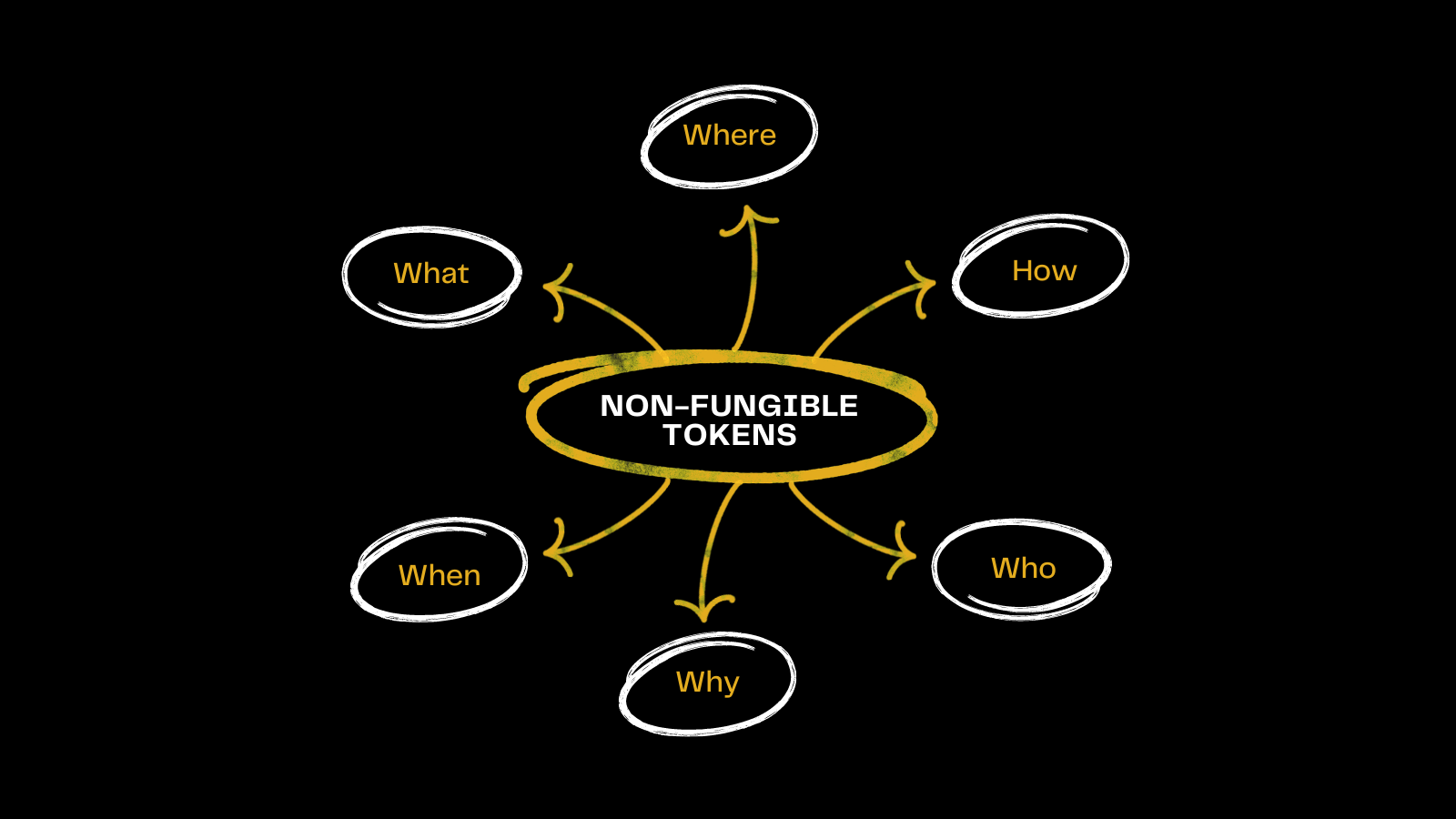 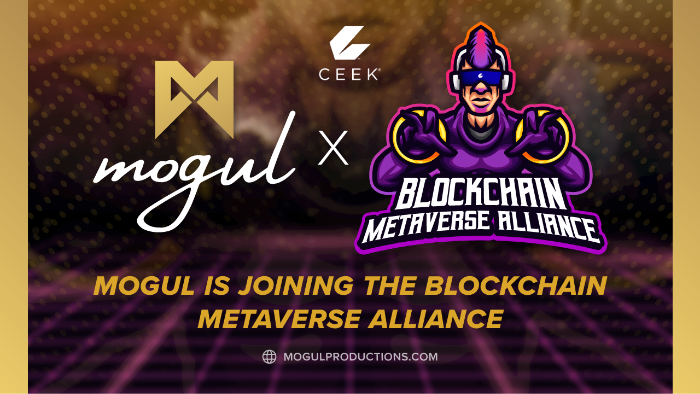 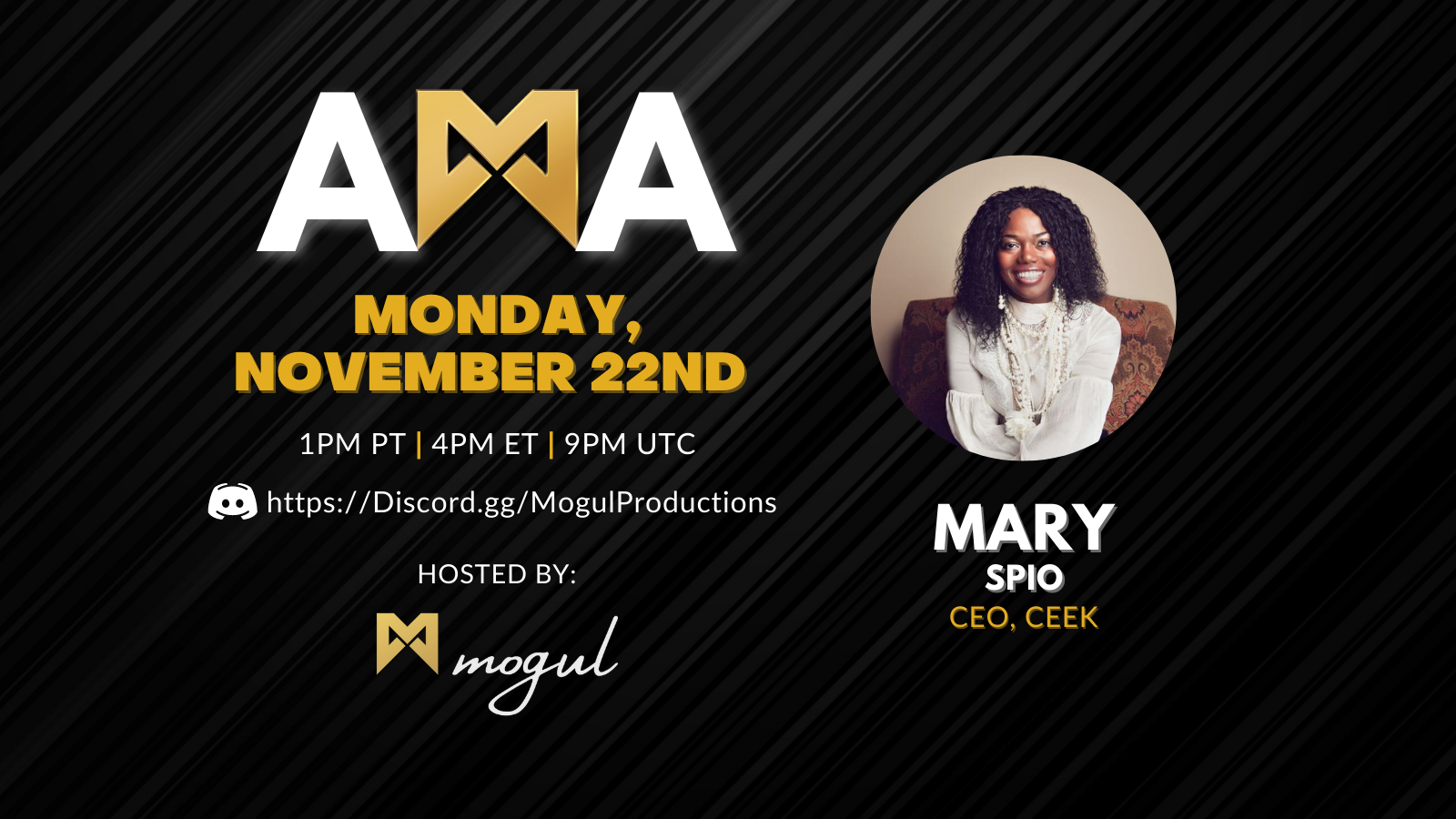