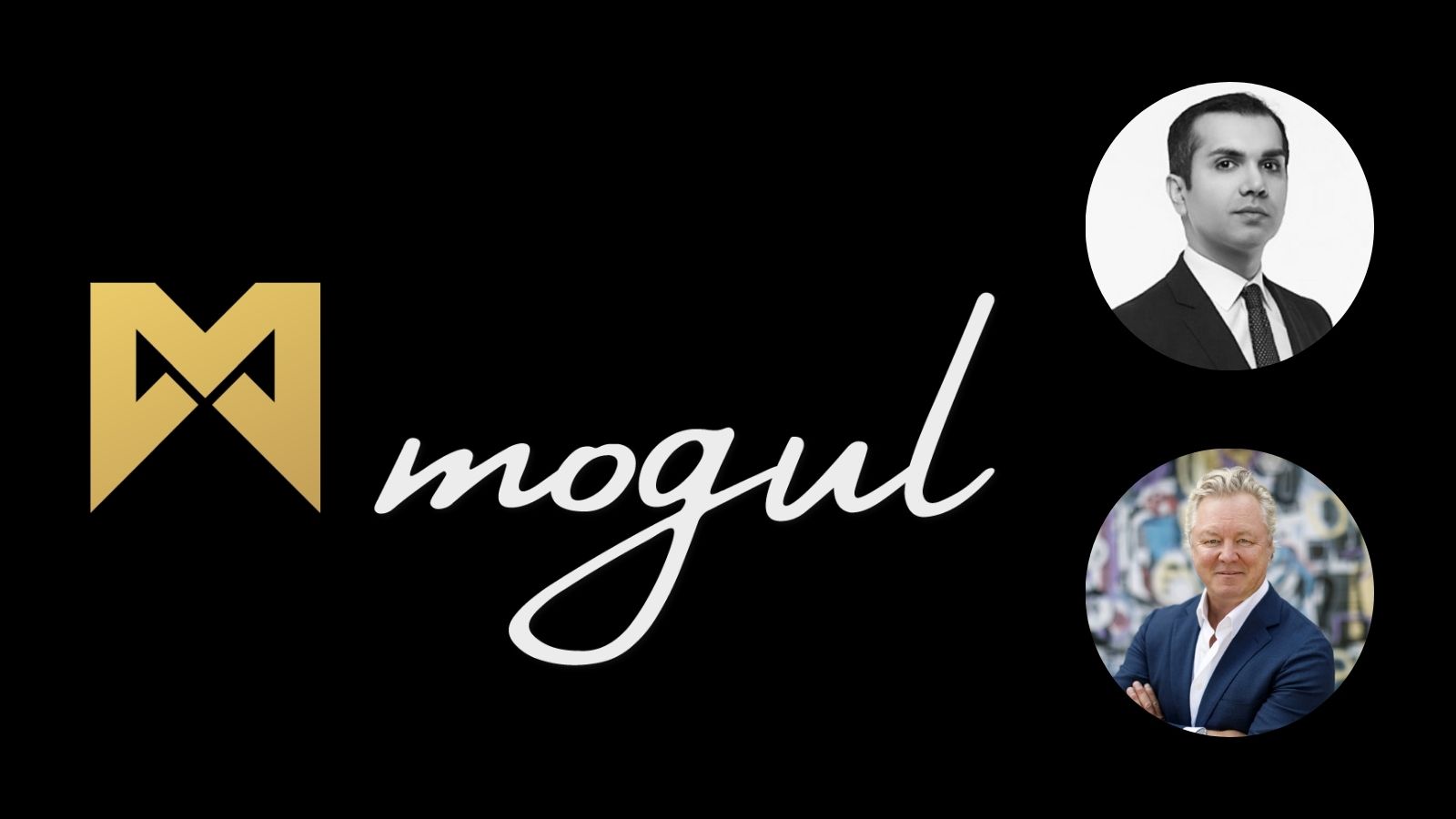 Previous to Mogul, Seth spent over 12 years as an investment banker and venture capitalist at Canada’s leading independent investment dealers, having raised over $4 billion for public and private companies alike. He’s been involved in the film and TV industry for nearly 20 years, managing Hollywood actors and financing independent films.

“The combined leadership and experience that Paul and Gorav bring to Mogul is second to none,” said Mogul Productions Founder and President, Lisa Sun. “Working together, they will help us greenlight more movies, more quickly. This is a great day for Mogul and for all of our STARS token holders.”

“Blockchain has proven to be a game-changer across many sectors,” said Sparkes. “ I look forward to helping Mogul revolutionize the film industry as a next-generation film finance company.”

“Mogul is not only changing how films are financed, but also leveraging a new global audience to drive engagement and empowerment of fans,” added Seth. “The decentralized approach to financing films helps democratize the independent film space, and provides movie fans with the power to influence what film projects get made.”

Mogul Productions is a decentralized film financing (DeFiFi) platform that connects creators, movie fans, and film financiers in one space to ensure the best films get made by giving everyone a voice. By leveraging blockchain technology, NFTs and a tokenized system, Mogul incentivizes participation and rewards engagement. Using the Mogul in-app payment and utility token (STARS), users can vote on, greenlight, and participate in key decision-making aspects of production.