Why Blockchain is Better For Customer Rewards 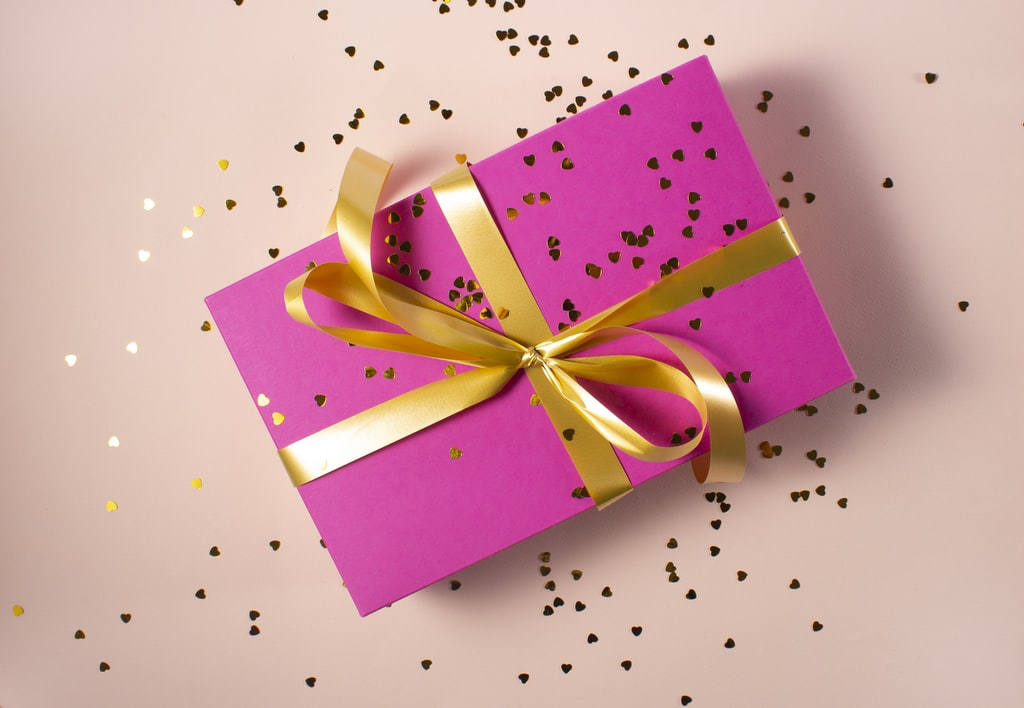 Loyalty reward programs have become a necessary and integral part of the shopping experience. From the arm’s length of coupons at CVS to the grocery-store gas discount that takes 5 cents off a gallon, reward loyalty programs are everywhere. That isn’t new news. However, despite the reward industry’s tremendous impact on shopping, there are still improvements that can be made. Chiefly among them are security, transferability, expiration, and ownership.

Mogul’s STARS Rewards are uniquely positioned and designed to improve upon these industry pain points. STARS grants film fans with total ownership and control over their rewards as well as all the freedom of transferability.

The Success of Rewards Programs Over Time

Even long before the scannable keyring card, or the REI Co-Op dividend check, there were the campaigns to cut out cereal box tops to get collectable PEZ dispensers. Even the McDonalds Happy Meal which was first rolled out in the 1970s featured a circus-themed toy.

Customers will go out of their way to earn rewards they deem worthy. A KPMG survey found that two-thirds of customers said they made a special trip to shop at a store just to earn a reward from a loyalty program. That same survey found that 60% of respondents admitted that they would shop at a store even if it had slightly higher prices just to earn a reward.

Customer Loyalty in the Film Industry

Customer loyalty has also proven successful in the film industry. One of the most successful campaigns to come out of Canada in the last decade has been Scene Points. They have been able to sign partnerships with Universal and boast more than 10 million members across Canada. The platform enables members to earn and redeem points for movies, downloads, rentals, and concessions. Members also earn points at restaurants across Canada.

However, despite the tremendous success of the organization, the company was founded in 2007, and the program has not evolved much since then. We live in an age where technology accelerates rapidly so early innovators are limited in seeing the future potential of their technology.

Even one of the Wright brothers who invented the airplane said that “No airship will ever fly from New York to Paris. That seems to me to be impossible.”

With that said, despite its success, Scene Points has several drawbacks that would benefit from blockchain technology. Some of the main drawbacks are:

One of the most commonly cited complaints from customers of rewards programs is that the points expire. According to Clarus Commerce, 56% of shoppers say they changed or abandoned a purchase when they realized their points had expired. The customer needs to feel valued, and that means their rewards should feel valuable, both now and in the future. A perfect example of this approach’s effectiveness is the strategy used by Amazon Prime. With Prime, there are no points that expire, and members get rewards with every single purchase. That is part of why Prime members spend more than double what non-Prime members spend every year.

Another major problem facing loyalty programs is rampant fraud. According to Strategic Finance, estimates have found that fraud has affected over 70% of loyalty programs. Just last year, Scene card holders lost thousands of points due to fraudulent activity. Many loyal customers lost their valuable rewards because they had been redeemed fraudulently. When Cineplex finally caught on to this activity, they responded by freezing customers out of their accounts. This only further aggravated the already frustrated Scene cardholders, many who took to social media.

At the end of the day, Scene Points belong to the company, not the customer. If Cineplex wants to take away the points, they can. They also dictate how the points can be spent. They do not allow points to be transferred between reward members. The limitations of this system lessen customer experience and impede its growth. Having the freedom to use their points how they want would drive customers to accumulate more points and boost the overall ecosystem.

Benefits Blockchain Could Provide to This Program

Blockchain provides the ultimate solution to this problem. By providing irrevocable tokens as reward points, customers can feel confident in the long-term value and redeem-ability of their points. Their points never expire and as a result the long-term retention rate of loyal customers will increase. Their rewards points will remain forever on the blockchain, and customers will remain forever a part of the rewards program.

One of the biggest advantages that blockchain technology provides is unparalleled security. By using cryptographic encryption, blockchain secures the rewards platform against hackers. This reduces the risk of fraud and assures companies that their rewards program cannot be exploited. More importantly, this promotes customer faith in the system and increases the likelihood that they will enroll and participate.

A 2019 Harris Poll conducted in the U.S found that 71% of participants are less likely to enroll in a loyalty program that collects their personal information. This is mainly due to the customer’s concern about the security of personal data. In the aftermath of big data breaches, security has become one of the main concerns for consumers. A 2018 study by ExpressVPN discovered that 90% of people worry about data security, citing theft and fraud as the main reasons. Blockchain offers the solution to this problem, potentially enticing a huge customer base that previously wouldn’t participate due to security concerns.

One of the unique aspects that blockchain technology permits is a revolutionary ability for complete ownership and transferability of rewards points. One of the main drawbacks of current rewards programs is that the customer points belong to the company, not the customer. This means that a company can take points away from customers for any reason, and this creates a lack of faith in rewards points from customers. In addition, most rewards programs prevent members from transferring points between one another, and this can dissuade customers from accumulating as many points as possible.

Blockchain dynamically addresses this problem by handing over point ownership to the customer. Companies can no longer take points away from customers on a whim, and as a result, customers can feel secure about their points always being there. Also, blockchain allows complete transferability of points between members. Now members can give their hard-earned points as gifts to their friends, promoting enrollment from new members eager to redeem these gifted points and increasing loyalty potential with new members.

Mogul offers totally unique rewards that are special to the film industry. Those rewards include things like executive producer credit, thank you credits, and dinner with a director. These A-List rewards are only one part of the Mogul Rewards system. Other tiers include one-of-a-kind movie posters, rare NFTs, and set-used memorabilia.

Mogul’s blockchain-based reward model incentives platform usage through the STARS token. Throughout Mogul’s community-building process, fans are rewarded for their involvement in greenlighting and supporting films from script to screen. The STARS token powers the Mogul Community, and gives fans and screenwriters total access to Hollywood. STARS tokens are redeemable for bespoke rewards most movie fans would never have access to.

Rewards programs are a time-tested way to increase customer engagement and retention. However, many of the challenges pervasive in the current system stifles the true capability of these programs for both the company and the consumer. Both existing customers as well as a huge number of potential customers are eager for a viable solution. Blockchain solves these problems, and Mogul’s blockchain-based rewards platform is a revolution in the rewards industry.

By using the STARS token Film fans get access to one-of-a-kind rewards that never expire. These rewards are secure and completely owned by the customer. The STARS token unlocks an entirely new level of customer engagement and satisfaction never before possible without Blockchain.