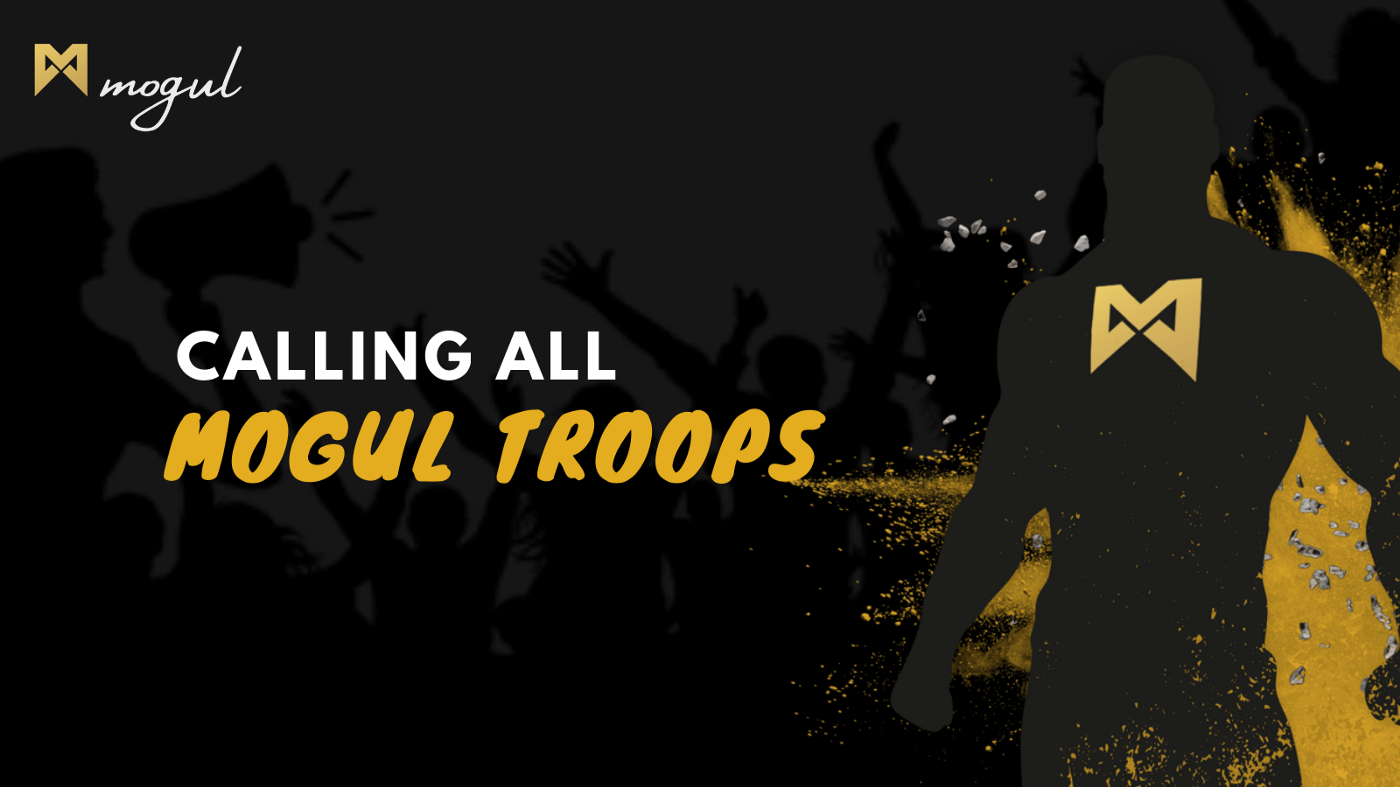 Mogul is excited to launch the Ambassador Program for our community members.

Mogul wants to change how movies are made and financed by connecting fans, creators, and financiers through DeFi and blockchain. It’s a big mission that is going to have a profound impact on the blockchain and film industries, and we can’t do it alone!

So that’s why we are building an army and ambassadors! Just like in Braveheart, we’re looking for Troops to help Mogul!

Mogul Troops will be the high-quality battalion of ambassadors that will promote the mission and vision of Mogul with the world.

As a Mogul Troop, you are the face of Mogul to our fans and followers.

Just as William Wallace (Mel Gibson) led his troops to free his homeland from the tyranny of King Edward I of England in the movie Braveheart, the Mogul Troops will lead our community to grow and spread the word of Mogul to the masses.

Troops will create content explaining our vision, educate their local communities about our efforts, and start meaningful conversations about our utility.

Together, we will change the ways movies are made.

As a Mogul Troop, your primary responsibilities would be to:

This is not an exhaustive list–you are open to use your creative juices and come up with innovative ways to promote Mogul Productions.

We are looking for:

What’s in it for you?

But there is a lot more

As a Troop, you would be part of regular meetings with the core Mogul team. You would be the first to know about recent developments and roadmap updates of Mogul. You’ll also play a pivotal role in deciding the direction in which Mogul will progress, as we would like to know your suggestions about how we can grow sustainably.

With many new partnerships, listings, and developments lined up this year, Troops will find ample opportunities to contribute significantly and win rewards.

Interested community members from all over the world are invited to join the Mogul Ambassador program and play a role in making Mogul an international success.

READ MORE ABOUT THE PROGRAM HERE

The first round of applications are open from March 9th to March 21st.

Mogul Productions is a decentralized film financing (DeFiFi) platform that connects creators, movie fans, and film financiers in one space to ensure the best films get made by giving everyone a voice. By leveraging blockchain technology and a tokenized system, Mogul incentivizes participation and rewards engagement. Using the Mogul in-app payment and utility token (STARS), users can vote on greenlight and take part in key decision-making aspects of production. 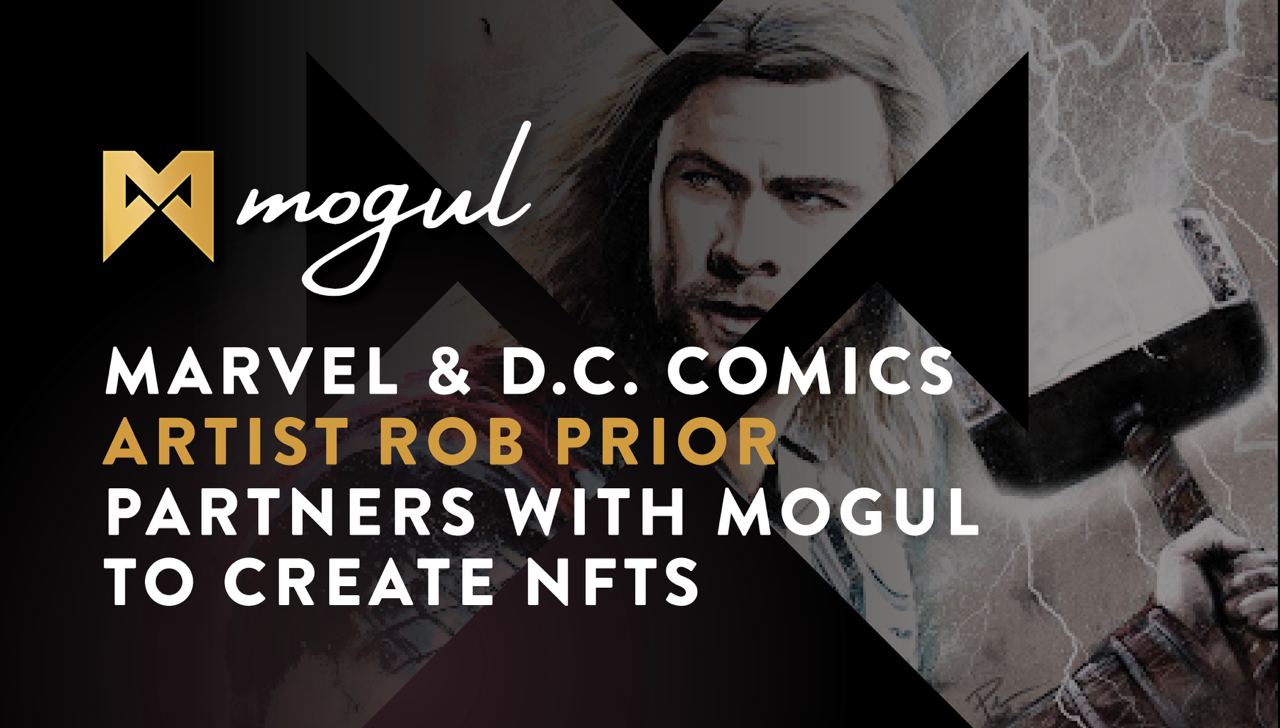 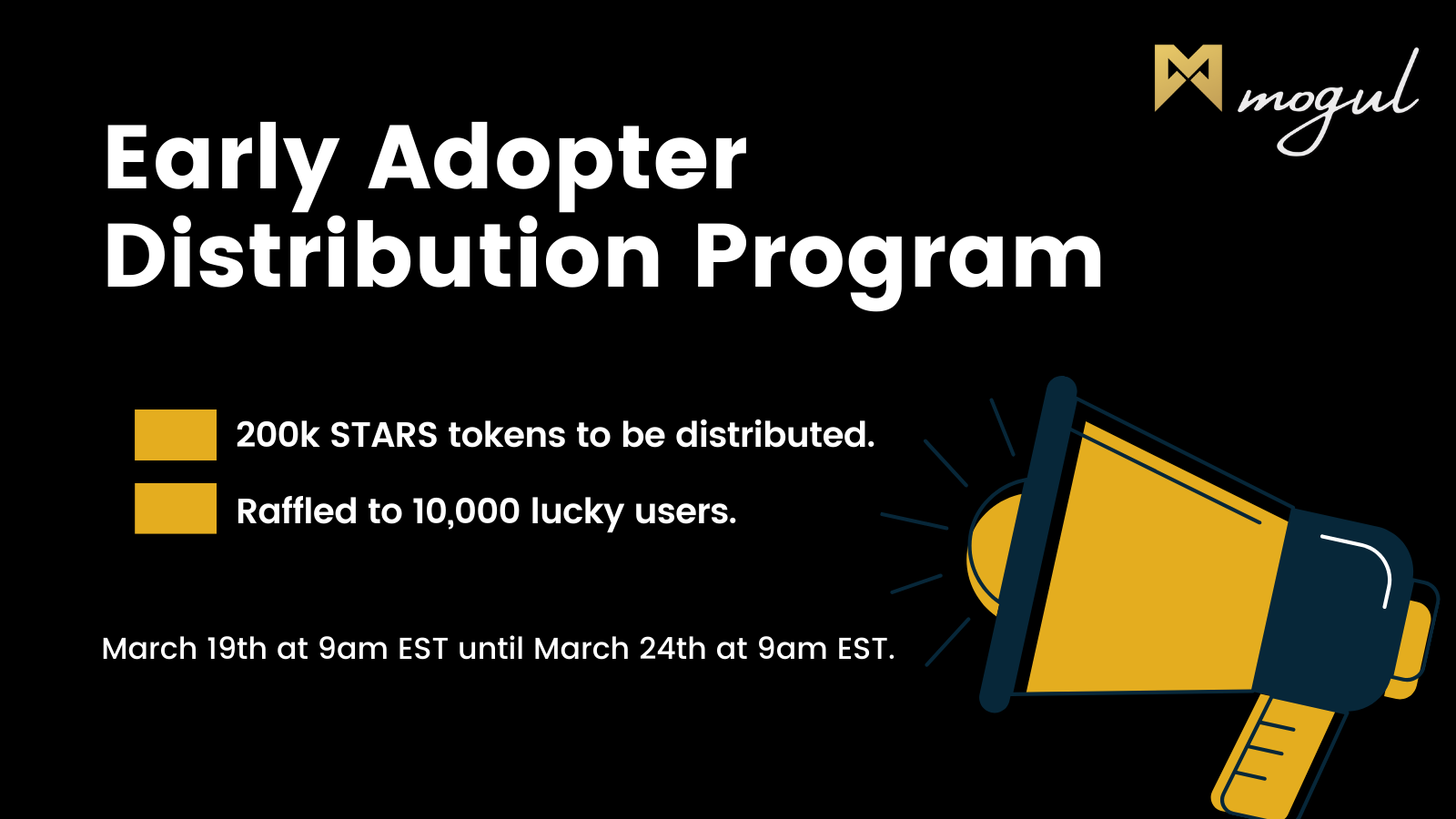 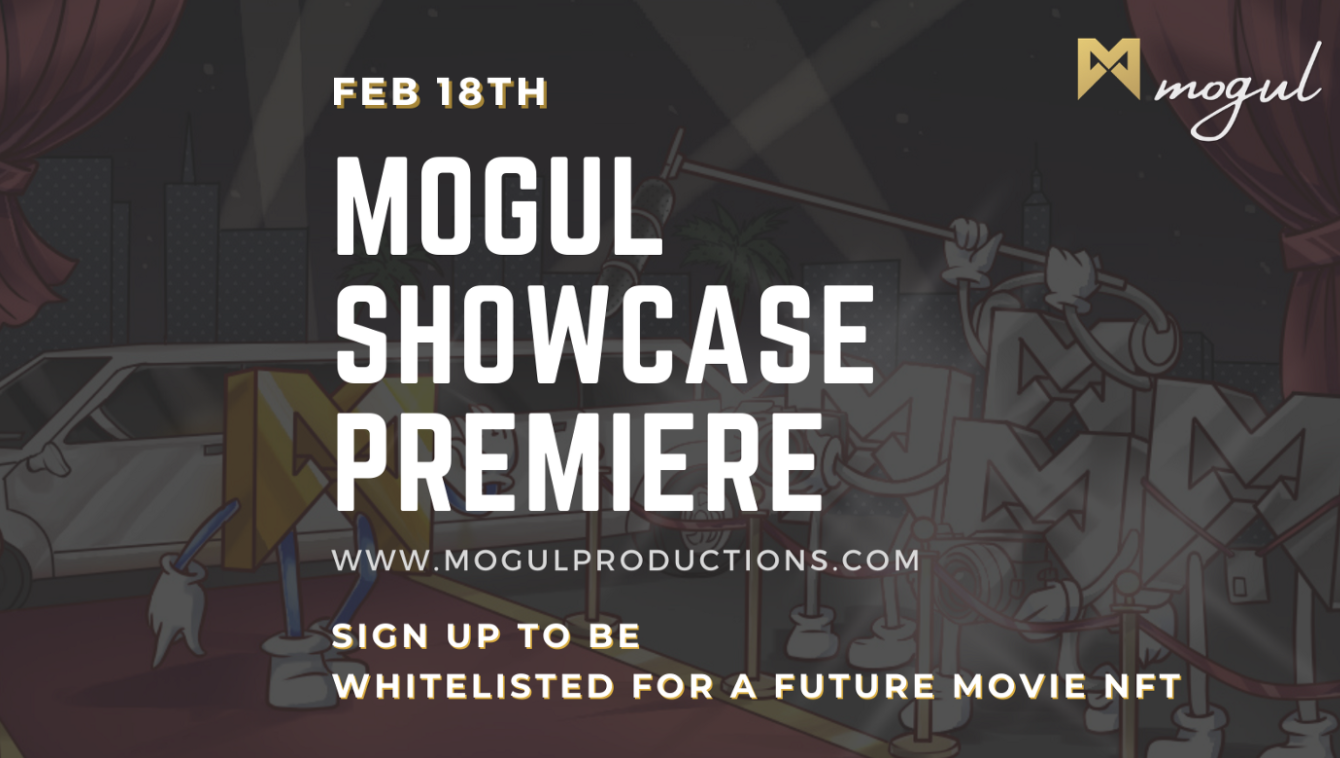