Utilizing the Power of the Crowd 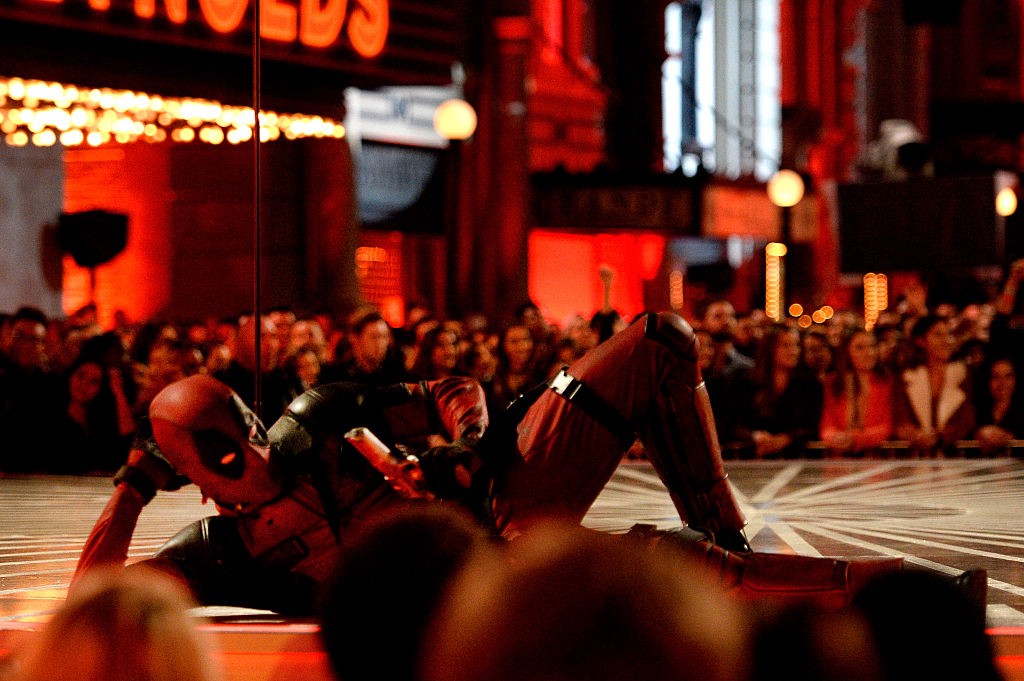 The “Power of the Crowd” is one of the main pillars for Mogul’s business model. The idea is that the traditional film funding model, which is based primarily on what company shareholders think are movies people want to see, is antiquated and that a new film model needs to take into account what type of movies film fans want to see. It might be more apt to describe this as the “powers” of the crowd as there are many benefits to bringing fans into the filmmaking process. The one being discussed here is the crowd’s ability to revive dormant franchises and IPs with financial potential. The most successful crowdfunded film project on Kickstarter is “Veronica Mars.”

Veronica Mars is a continuation of the 2004–2007 TV show of the same name. The TV show had garnered a big cult following but was not performing well in CW and UPN ratings and thus was canceled after only 3 seasons. The series’ creator Rob Thomas pitched a continuation film to Warner Bros in 2007 that the latter declined to fund, feeling a lack of money-making potential. Thomas’ script would go untouched until 2013. That year, he decided to create a Kickstarter to fund his feature film. The campaign would raise 2 million USD within the first 11 hours and would end its campaign with 5.7 million dollars. This makes Veronica Mars the most successful crowdfunded film project on the platform by money earned. Warner Bros. subsequently decided to release the film to a limited theatrical run and VOD platforms on March 14, 2014. The film grossed 3.5 million at the box office. While that may initially seem like a failure, the truth is far from it. Since it is a continuation of an existing cult TV show, the theatrical release was very small. Clearly, the movie recouped its budget in the VOD market because after 2 novels and a web-spinoff, Hulu announced a series revival in 2018 that was released on July 19th, 2019.

Hollywood film studios these days are very conservative when it comes to what franchises they decide to fund. As big budget filmmaking gets more and more expensive, studios can only afford to really focus on 1 or 2 massive tentpole franchises where they can expect to get a big return on investment. The big 5 majors would rather spend $250 million dollars on one massive film they know will gross 1 billion dollars at the global box office in 1 theatrical run rather than spend that money over twenty $5 million dollar films, ten $25 million dollar films or five $50 million dollar films. What this means is that the mid-range budget franchise or mid range original IP is becoming more and more of a rarity in yearly Hollywood studio release slates. The current system is high risk-high reward. If a movie does well, the studio thrives (Avengers MCU, Avatar, Jumanji). However, the problem of tentpoles is that if a movie does poorly (eg. Heaven’s Gate, Solo: A Star Wars Story, John Carter), future film releases get cancelled and studios can go bankrupt. It is in this spirit that harnessing the power of the crowd for mid-budget franchises allows studios to see the financial incentive to diversify their portfolio. It is not even necessary to create new IPs (if one is particularly concerned with keeping costs down) but merely revive cult classics to find the next “Veronica Mars.”

Join Mogul. Be a Mogul.