Mogul has partnered with the award-winning movie, Reboot Camp, to create an NFT collection of deleted scenes from the movie for collectors. The drop, which celebrates the launch of Mogul’s NFT Marketplace, will be the first in a series of NFT partnerships to come.

The date of the NFT drop is September 16th. NFT purchasers will be able to attend the exclusive red carpet screening of the film on September 21st in Los Angeles at the Cinelounge Theatre on Hollywood Boulevard, where they will be able to meet, mingle, and take pictures with the cast for the ultimate Hollywood experience.

The drop will include 11 one-of-a-kind NFTs including talent such as rapper/actor Ja Rule, adult film actress Nicole Aniston, and The Office’s David Koechner.

Also being minted are 25 digitally signed NFT movie posters, each including a personalized screener of the movie customized by the lead actor and director.

Fake Guru. Real story. Reboot Camp, a large ensemble comedy film from writer/director Ivo Raza (Seventeen Hours In, Jarring) is the story of two brothers who start a fake self-help group to document how easy it is to manipulate people, but once started, the camp takes on a life of its own into a full-blown cult. Watch the trailer.

The movie has won an award at every film festival it has played in and is currently available for purchase on Fandango, iTunes and Youtube. The movie is currently negotiating distribution deals with streaming services.

After losing his life savings and his wife to a self-help guru, Seymour (Lipper), is on a mission to expose false prophets who fleece people for money.  He teams up with his brother Danny (Price), a filmmaker, and they start a fake self-improvement group called Reboot Camp. They plan to document the entire process on film and showcase the falseness of it all, as well as, they hope, make an award-winning documentary.

While Seymour transforms into the charismatic Gordon St. Pierre (Lipper), a larger than life persona who teaches a path to bliss through a process called “rebooting,” Danny films everything.  They succeed handsomely as even the most ludicrous group activities are met with unbridled enthusiasm from the members. But as more and more people join, Seymour and Danny must request additional funds from the producer (McClintock), who pushes them to hire his niece Claire (Stojan) to supervise.

Reboot Camp is currently entering its second window of distribution, which is the subscription video-on-demand (SVOD) window. The film is currently in the TVOD stage.

The partnership with Reboot Camp is the perfect prelude to Reboot Camp 2, where the production team is already making plans for a film, distributed as an NFT in collaboration with Mogul, where your favourite cast and crew of Reboot Camp will return for a blockchain-related mockumentary. 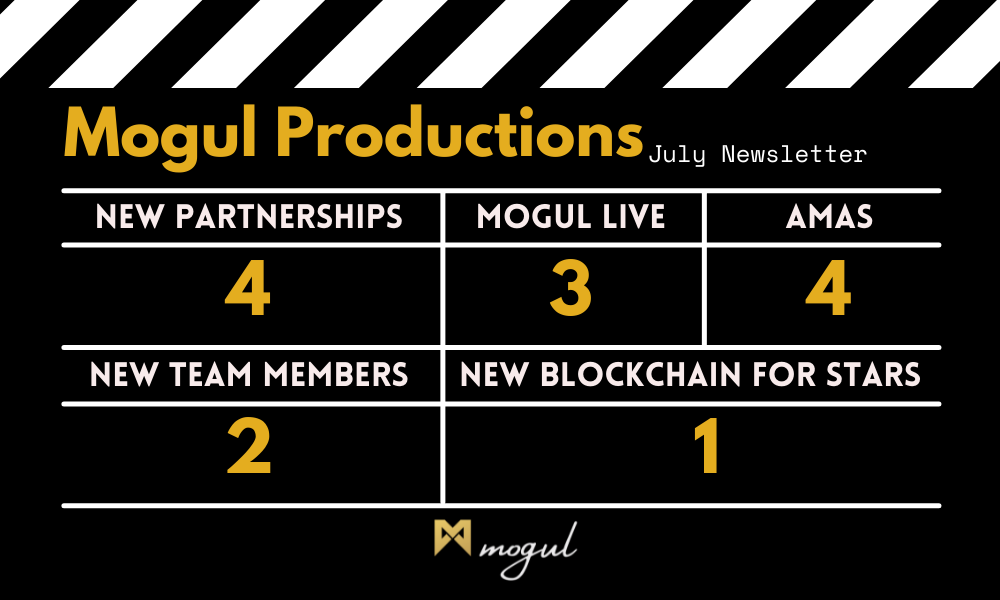