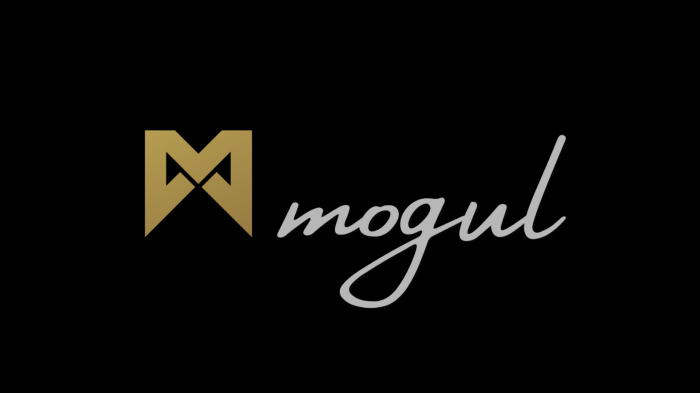 At Mogul, we are committed to the long term mission and vision of the company. Our mission is to democratize & drive innovation in the film industry through inclusion, better access for the community, and financing for creative projects chosen through the Mogul process. Our vision is to become the future of film by setting a gold standard for production financing, oversight and fan engagement. These are prominently displayed on our website.

We have been actively listening to our community. We have been reading every email, Telegram message, and direct inquiry. There are key themes that have been suggested as a next path forward. We’ve taken them extremely seriously and went through all of them in great detail with some of our advisors and legal team. The north star in decision-making has been that an engaged, loyal community helps drive the growth of the Mogul platform and mission to empower the crowd to make decisions on movies together. In times of decision-making, Mogul leans on its core values.

Mogul has recognized the need for better communication from our core team to our end users in order to build trust with our community. As a result, Mogul has made some organizational changes to help begin the next phase in our growth.

Lisa Sun will be taking over as interim CEO and in her first move to steer Mogul in it’s intended direction, she has brought on two senior strategic advisors with a wealth of experience in Film and Finance.

We are happy to announce that Gorav Seth and Paul Sparkes have agreed to join Mogul’s senior advisory team and help execute on the company’s vision of democratizing the film industry using blockchain technology.

Gorav brings a wealth of experience with several years of senior leadership experience working with and funding venture companies. Gorav has spent over 12 years working in capital markets at leading independent investment dealers in Canada and has worked on over $4 billion of transactions. Prior to his career in capital markets, Gorav spent over a decade working in the film and television industry working both as an entertainment manager with leading talent and as a financier for independent feature films.

Gorav Seth and Paul Sparkes will be working closely with Mogul’s team to provide oversight and help streamline the company’s processes and day-to-day operations in an effort to align the film side with the technology platform of Mogul. Gorav and Paul will play an important role in the execution of Mogul’s strategic objectives and help position the company for massive growth and awareness.

Our STARS token, as per our litepaper, is an in-app rewards, engagement, community governance and incentivization system that offers access to the Mogul platform. Mogul Access Passes, which were included in the purchase of STARS tokens on the Mogul platform, offer users enhanced Access within the Mogul ecosystem for the holders. Each are tools to promote engagement and community participation in the film industry, and every Mogul user is required to have STARS tokens for access and participation.

Access Passes open up further advanced features and access within the platform. STARS tokens are also the de facto payment vehicle within our platform, and value for them is derived from their utility within the Mogul ecosystem; not externally. Mogul has no hand in the secondary market perception of the token.

Purchasers in the Access Pass sale, as defined in our One-Pager, purchased STARS and an Access Pass NFT. The STARS were immediately distributed to users and the file representing the NFT was displayed in their Mogul profile, with instructions that the underlying token would be delivered to the user’s smart wallet when launched.

Part of Mogul’s go-to-market growth strategy, as a DeFi and NFT platform for the film industry, was to launch a staking and growth farming program where users could stake their STARS tokens on the Mogul platform. The motivations for this program are clearly outlined in Mogul’s blog post introducing the program, and are still to grow the Mogul user base.

Mogul will continue to run the business and platform in a manner that maintains the integrity of its long term vision. Supporters of Mogul understand the promise of the platform and appreciate that the value of the STARS platform within our ecosystem remains unchanged. STARS holders will continue to have a voice in greenlighting movies.

Our film team is working hard to short-list, independent feature films for the first-ever community-based vote on a film production. We will be announcing a new call for scripts to be put up in the showcase for the next round of funding very shortly.

Mogul will be commissioning Rob Prior, a prominent Marvel and D.C. Comics artist, to create an original piece of art that will be transformed into an NFT and sent to our Access Pass holders. This includes early supporters who, during the Access Pass sale, purchased from the Top Up tier, which is an option intended for users to top up their STARS tokens for in-app purchases. More details on this additional bonus for Access Pass holders will be announced by Monday.

This is part of our commitment to our fans as we add more utility to STARS, Access Passes, and the Mogul ecosystem beyond the current DeFi and NFT use cases of growth farming and purchasing NFTs in our marketplace and during auctions, and our traditional use cases of purchasing rewards and submitting projects to Mogul; all of which are currently available to holders.

At Mogul we appreciate your continued support, together we can make the vision of Mogul a reality. We are proud to have you on this journey with us.