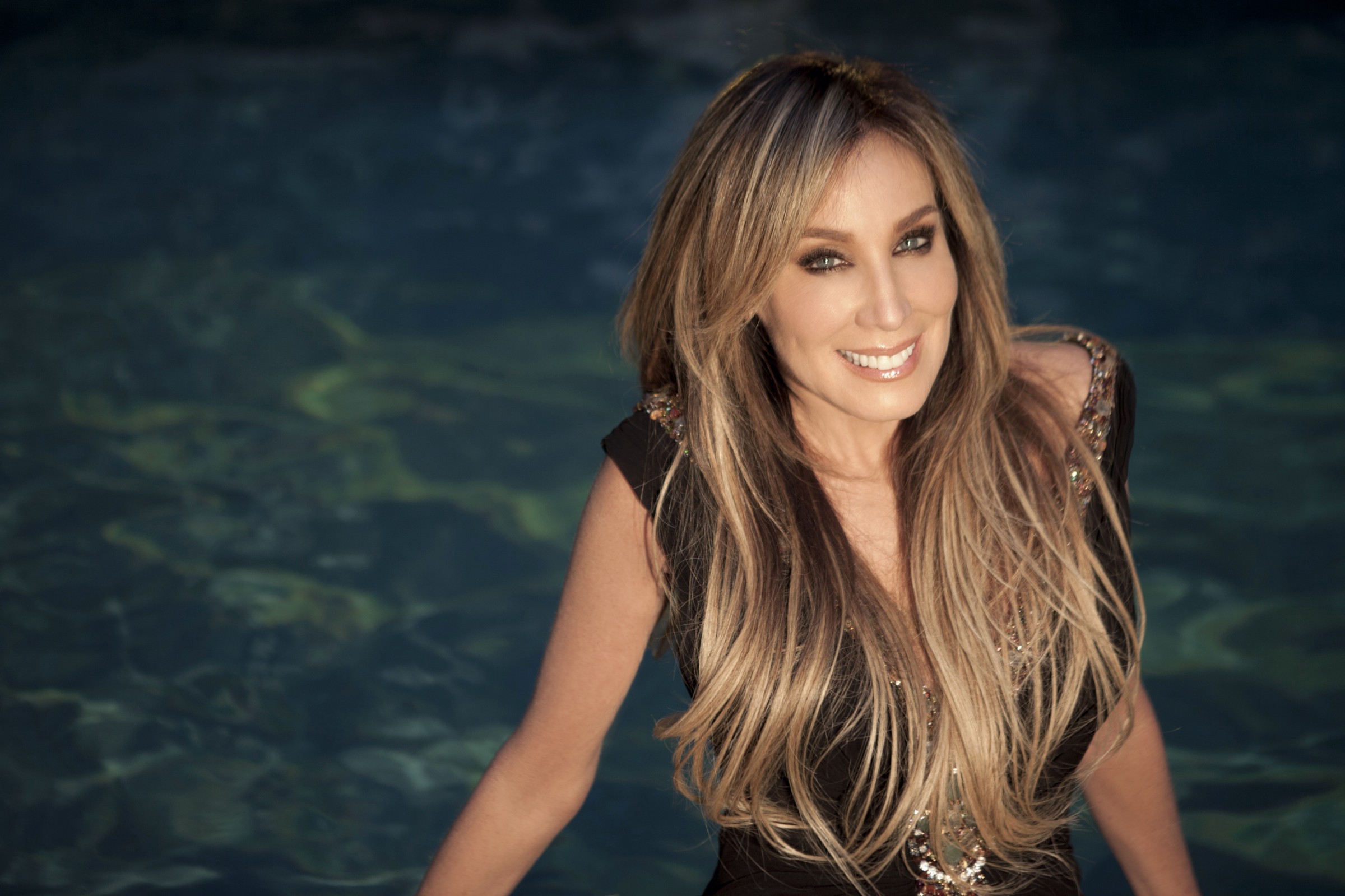 Recent Emmy Award-Winning producer, Cindy Cowan, was featured on Mogul Live as a guest on June 30th. As a highly decorated producer, Cindy co-founded Initial Entertainment Group (IEG) in 1995. From its conception to its sale in 2000, IEG became a leading film production and foreign sales company. IEG had many successes including an Emmy-nomination for Rent-A-Kid; Emmy, Golden Globe and People’s Choice nominations for If These Walls Could Talk; the coveted United Nations Award for Savior; and four Oscar wins for Traffic.

Since forming Cindy Cowan Entertainment (CCE), Cindy has produced films with various A-List talent, including Woody Harrelson, Robert DeNiro, Sir Ben Kingsley, Sigourney Weaver, and Cillian Murphy. Cindy is also on the advisory committee for the World Women Foundation, whose mission is to find and mentor 1 million girls across the globe over the next ten years.

As last month’s Monthly Mogul, Cindy most recently won an Emmy for her part as the producer for Miracle on 42nd Street, a documentary about Manhattan Plaza, a federally subsidized residential complex in New York City for performing artists.

Mogul is lucky to have Cindy as a production advisor as well! When Mogul is producing independent films, Cindy will be overseeing production to share her knowledge, best practices, and contacts, and she might even be producing some of the films herself!

“With a platform like Mogul you will have someone like myself to at least oversee [production] and pass on knowledge.”

Here are some key takeaways from Cindy’s interview on Mogul Live with James Pratt:

Starting the interview, Cindy talked about starting IEG with Graham King and how she could have never imagined how successful it would be. A Florida girl at heart, Cindy made her way to LA initially doing songwriting and had some early successes that she parlayed into her new production company. Many people told what she couldn’t do and she was determined to prove them wrong by showing what she could do.

She was unconventional and bold; becoming an overnight success in Hollywood. IEG was eventually sold to Spectrum, and after 5 years without a single day off or a single vacation, she was able to marvel on the impressive business that she built, but wanted to take a step back. She admits that her company always came first and that her personal life suffered because of it. Cindy and her company bought, financed, or produced 25 movies in 5 years which is unheard of!

She wanted to reclaim her femininity and take a step back from the intensity. She took nearly 6 years off and many people told her that “you’re only as good as your last job” in Hollywood and that if she left for too long no one would remember her. She didn’t find that at all and has come back to the industry with a new mindset. Her advice is to:

“Have a balance. You need to have a balance in life no matter what. […] I lost the balance and going forward my weekends are my weekends now, and I’m still finding that I am equally successful.”

Cindy added that if two actors walk into a room and she knows one of them, she’s more likely to cast the one she knows because she’ll be working with them on set for the next two months. She feels comfortable working with people she knows.

For those of you who are looking to make the move to LA to pursue your career, Cindy preached that no job is too small and the best way to approach a career in LA is to take whatever job you have and be the best at it and get to know every single person you come into contact with — even if you’re just delivering coffee. Stay current with trends in the industry and continue reading the trade magazines and be knowledgeable.

Cindy took this mindset with her own career and said:

We are seeing a huge trend here on Mogul Live with now three award-winning producers, Josh Gloer, David Cormican, and now Cindy, mentioning the value of networking to reach your career goals in the film industry, which is exactly what we’re cultivating with the Mogul community.

James also asked Cindy what her advice is for actors looking to be cast in roles.

“I like to see actors that come into an audition and are themselves.”

Cindy told viewers to master their craft, meaning if you are an American playing a British role, make sure you really have the accent down during the whole audition! She also advised communicating candidly with the producers as well, but warned not to overstay your welcome! Producers want to cast actors they feel a connection with because they will be working with them for months so don’t be standoffish.

“Let your mask down, be vulnerable, and let us see your range.”

Towards the end of the interview, Cindy spoke about Mogul with true, passionate excitement.

“Mogul is going to make it easier and better for the industry because they are stacking people [like myself] that have different pieces of knowledge and skills to help assist other filmmakers.”

She noted that there are opportunities for platforms like Mogul to really become THE platform [to launch independent films].

“Platforms such as Mogul are really more important than ever right now.”

When asked about the ideal budget for an independent film, Cindy said she likes the budget to be under $5 million USD because over that you have more risk. With that restriction, it’s becoming harder and harder to shoot films in America, especially because the tax credits are so advantageous in other areas. Her next two films are being shot in South Africa and Thailand, and she was able to save between $2-$4 million USD by shooting in South Africa for her next film.

Recently, Cindy worked on a film with Robert DeNiro called Red Lights in Barcelona and it was her first movie after her 6-year hiatus.

Asked about his personality, Cindy (who actually calls him Bob!) surprisingly responded that he is quite shy! She was able to get through though and told a great story about him, being a foodie at heart, actually pulling some strings to shut down a Michelin Star restaurant for their crew to have a 40-course tapas meal!

“He’s an actor that stays in character offset most of the time.”

As one of her final pieces of advice, Cindy gave:

“We all have to embrace technology [in the film industry]”

Sage advice for those learning about Mogul for the first time, where we are using technology to help improve the independent film financing and production process to make it more transparent and inclusive.

If you want to keep up with Cindy, her upcoming projects include True Haunting, a supernatural thriller with Screen Gems; a music-based project with TriStar loosely based on a true story involving ‘NSync; Eye in the Sky, an action thriller with Millennium films; Line of Control, a political thriller with the Exchange; and a female-empowerment story about the girl who struck out Babe Ruth starring Abigail Breslin. Additionally, Cindy is producing a faith-based film entitled Iron Will, as well as various TV shows including Ellis Island, a scripted series about immigration during the 1910’s. Unsurprisingly, Cindy is also venturing into unscripted television with Seekers, a reality format showing the various modalities people are choosing to seek enlightenment in this world of darkness, as well as a show documenting the rebranding of Maxim Magazine.

Follow Mogul on Instagram to tune into the next Mogul Live, where all fans can engage with moguls.