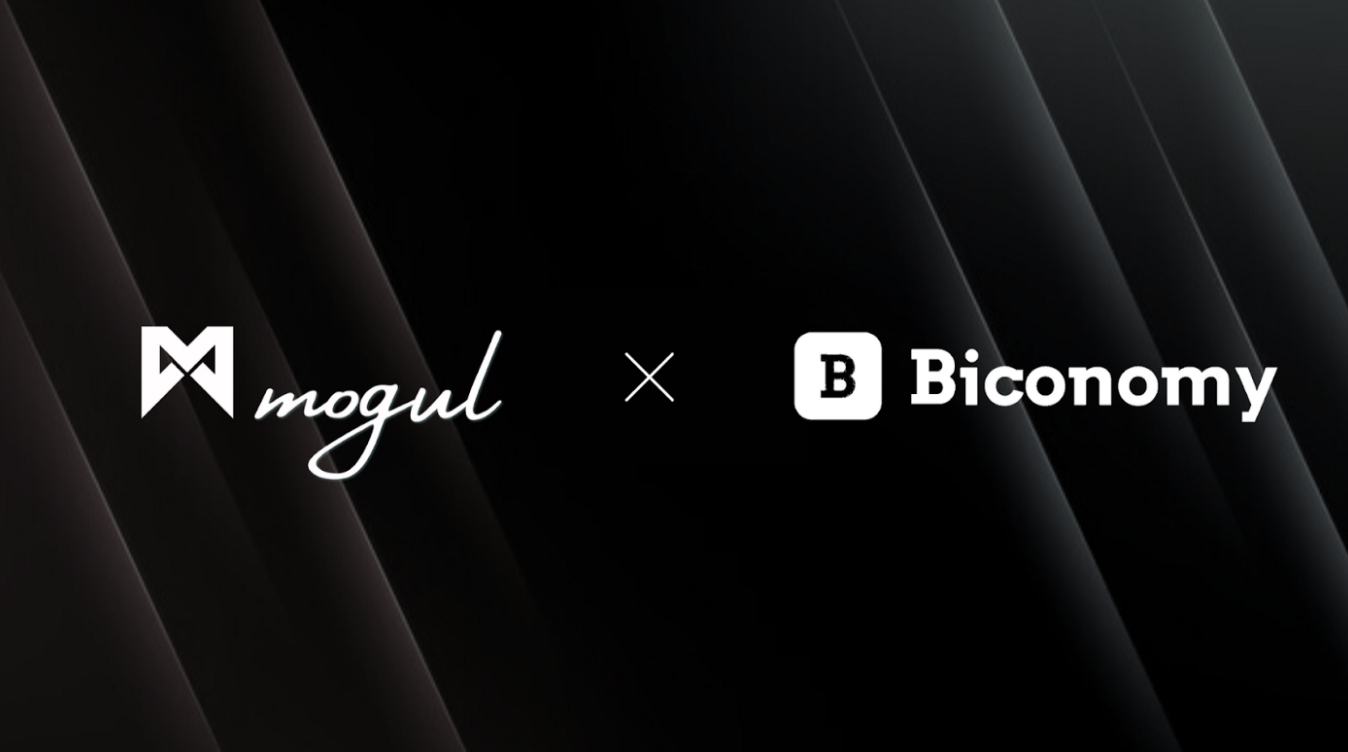 Mogul Productions, the decentralized film financing (DeFiFi) platform, has partnered with Biconomy, an industry-leading blockchain relayer infrastructure network, to increase the usability of Mogul’s blockchain-based technology in preparation to onboard everyday users from the film industry inside the Mogul community.

Biconomy is a developer platform that helps augment Mogul’s technology and creates a simplified Web3 transaction and onboarding experience for film industry users. By using Biconomy, Mogul is able to offer its users free, sponsored transactions. This partnership increases the user experience and reduces the total cost of running the Mogul platform by over 50%.

Mogul’s vision is to be an innovative and progressive film financier and production company by leveraging blockchain technology for voting, film financing and rewards. With its proprietary platform, Mogul is looking to engage audiences and financiers across the script-to-screen process, with the mission to promote financial transparency in independent film financing.

Through engaging an audience in such an intimate way and entering an industry as large as film & entertainment, Mogul expects to support a significant number of transactions. Mogul’s platform has been built so film industry users can start using blockchain with ease within seconds, requiring no “cryptocurrency proficiency” or paying of transaction fees.

“When a user logs into Netflix, they don’t need to pay a transaction fee every time they watch a show, but these users benefit from using decentralized, Web3 applications like Mogul,” says Ahmed Al-Balaghi, Co-Founder and CEO at Biconomy. “We’re excited to work with Mogul to provide usability infrastructure to Mogul’s platform.”

“With Mogul, we’re connecting fans, creators, and financiers in a transparent and decentralized ecosystem to get better movies made more efficiently. Blockchain is the perfect foundation for a new film ecosystem, but most people are not familiar with the user experience hurdles that come with using blockchain,” says Gagan Grewal, CEO of Mogul Productions. “That’s why we’re partnering with companies like Biconomy — to create robust blockchain-based infrastructure with the familiar usability of a platform like Netflix.”

Integrating Biconomy will allow Mogul to make its DeFi platform user-friendly for film industry participants while they still maintain full control over their token assets at all times within a non-custodial wallet environment. Mogul users will not need to worry about problems that typically plague first-time blockchain users (such as needing to purchase ETH to make their first transaction, stuck transactions within their wallet, and a confusing onboarding process). Mogul’s technology, through its partnership with Biconomy, becomes horizontally and vertically scalable to support the anticipated new wave of users unfamiliar with blockchain, including film industry participants looking to use DeFiFi.

Mogul Productions is a decentralized film financing (DeFiFi) platform that connects creators, movie fans, and film financiers in one space to ensure the best films get made by giving everyone a voice. By leveraging blockchain technology and a tokenized system, Mogul incentivizes participation and rewards engagement. Using the Mogul in-app payment and utility token (STARS), users can vote on, greenlight and participate in key decision-making aspects of production. Mogul’s continuous financing ensures constant liquidity, allowing financiers to redeem their stake at any time. Mogul’s production team and advisors are award-winning Hollywood veterans who have written, directed, acted in, and produced a wide range of films and TV shows.

Biconomy is a technology company building transaction infrastructure for the next-generation Web3 applications. Through Biconomy’s powerful and easy to use APIs, developers can enable a simple and customized transaction journey so that their end users don’t get frustrated by blockchain complexities. By solving key pain points at the crypto transactional layer, Biconomy is on a mission to simplify Web 3 experiences that will drive mass adoption.