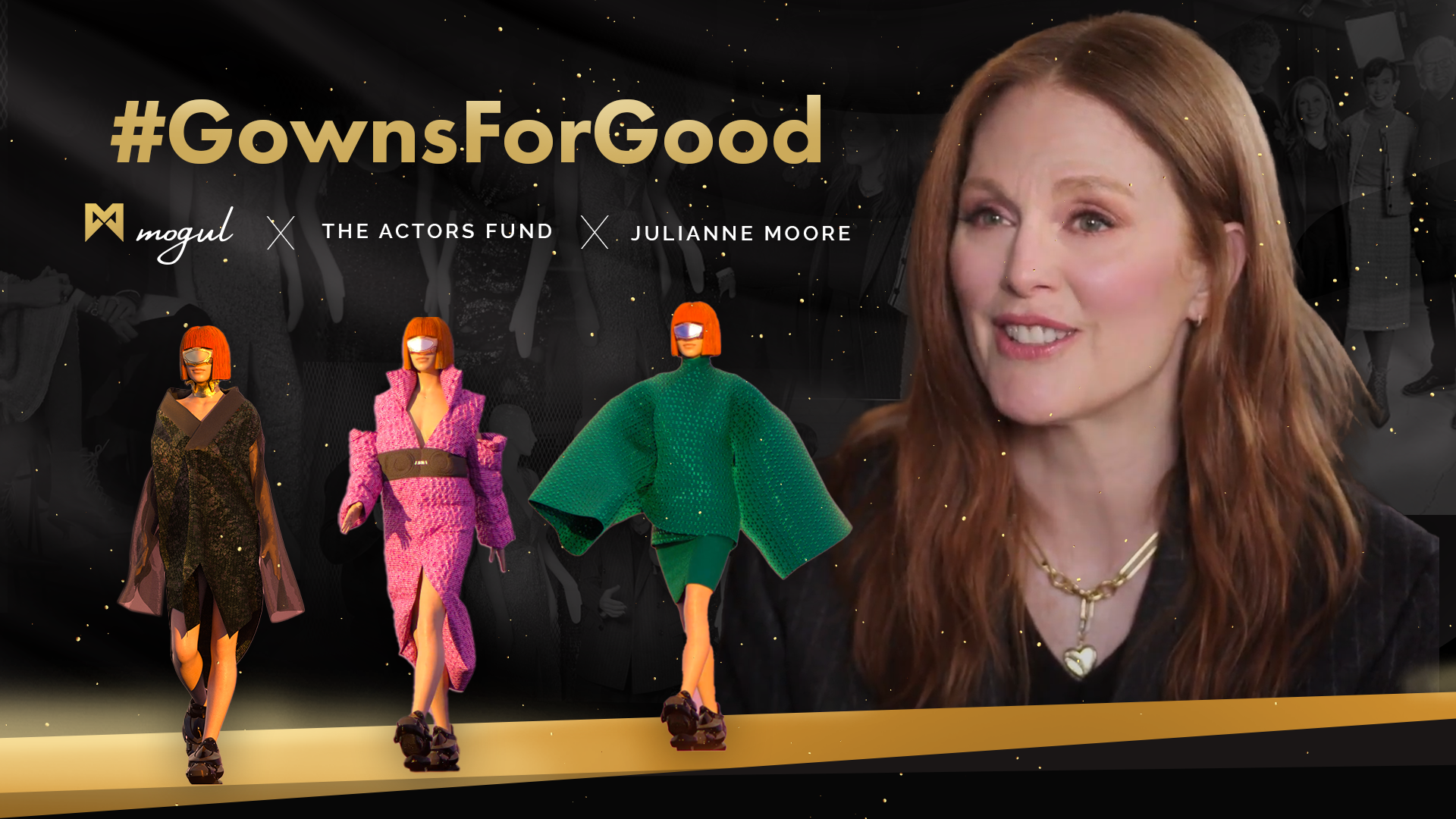 During the Academy Awards on Sunday, March 27th, Fine Silver will air its interview with actress Julianne Moore. The prolific actress will share stories of dresses designed specifically for her.

A sparkly emerald green Givenchy dress was worn by Julliane Moore, when she attended the 2015 Screen Actors Guild awards.

A pink silk cloque Balenciaga gown was worn by the actress, when she attended the Paris premiere of “A Single Man” in 2010.

A heavily sequined Givenchy Couture gown was worn by the actress at the premiere of “Cafe Society”, during the opening gala of the 69th annual Cannes Film in 2016.

Hollywood’s integration of blockchain is challenging the ways the entertainment community interacts with audiences.  The dresses are being auctioned through non-fungible tokens, or NFTs.

The highest bidder of each 1/1 Julianne Moore Genesis Collection NFT receives the NFT along with the corresponding couture gown.

ZapTheory & Live Rocket Studios are airing 30 & 90 second commercials from the interview, to promote the upcoming digital auction of the dresses, and the NFTs which the ownership of each dress will transfer through.

For more information or to sign up to bid on a gown visit  https://gownsforgood.io/ 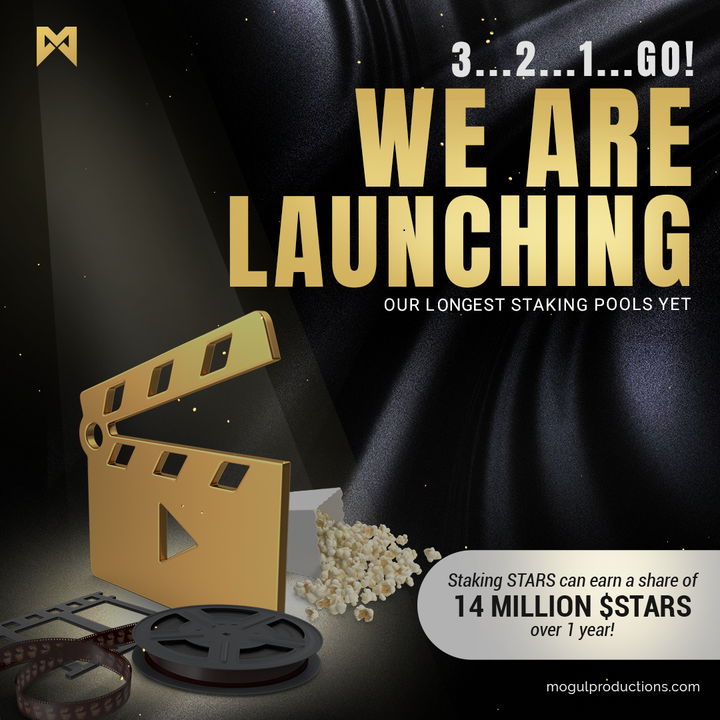 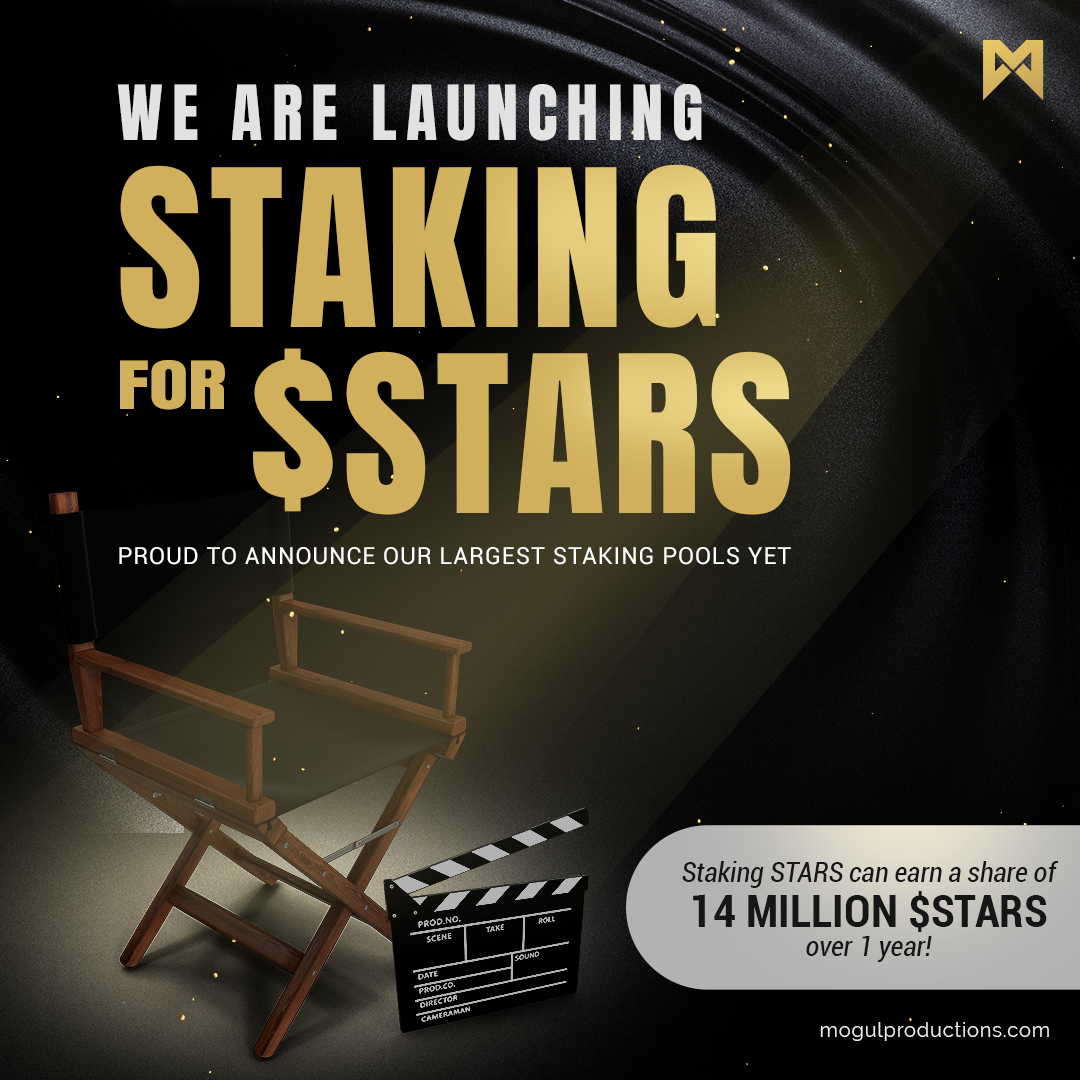