How Quadratic Voting & Blockchain Could Have Improved the 2020 Election 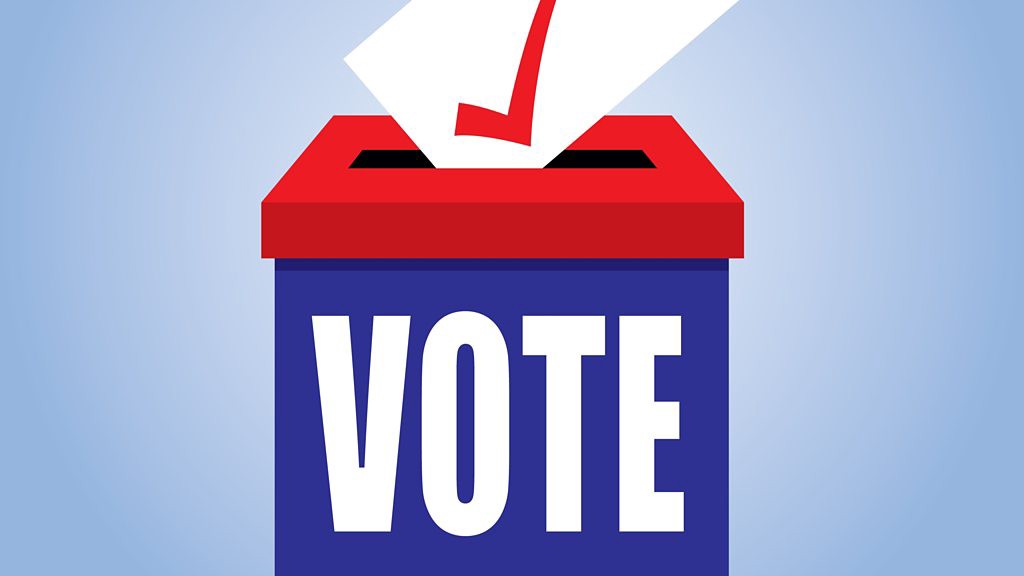 Regardless of affiliation or country, the accuracy of the voting process across the world is a question that remains on a lot of people’s mind. Problems came into question from many political parties about voter suppression, lost ballots, accusations of fraud, and long delays in election results.

Want to learn about how Mogul is using quadratic voting to improve the voting process? Visit our website to learn more.

In the days following the 2020 election, crypto industry experts like Ethereum Founder, Vitalik Buterin, and Binance’s CEO Changpeng Zhao both commented on the opportunity for blockchain-based voting. Buterin stated that there is a potential to onboard a quarter billion people in just a few years.

“Develop something good now, get it approved (obviously hardest step), and get 300 million plus (fully KYC’d) users in 4 years time.” — Vitalik Buterin said on Twitter.

Mogul initiates a voting round by issuing voting credits to the token holders on the platform. The token holders then use the tokens to vote on what films and governance proposals they want to support.

To give smaller token holders an equal voice to larger ones, all votes are counted using a quadratic voting formula. By using this formula, each vote becomes exponentially more expensive to cast and holds less weight. Mogul Quadratic Voting is set up to incentivize token holders to vote on movies and governance proposals in a fair way.

The overall framework promotes community-based governance and decision making. That’s not something that can be said for the election process across the world today!

Mogul Quadratic Voting allows token holders and film fans alike to vote with their tokens… but there’s a caveat. We give a voice to all fans and creators, not just the ones with the most money.

If you want to learn more about how blockchain can be used for film, visit our website.

As the centralized processes of the physical world become increasingly compromised, the world’s most forward-thinking innovators are building solutions to make the world a better place. Blockchain developers believe that decentralized technology could be used to enhance the voting process.

The Mogul Quadratic Voting system is the next generation blockchain solution for building a secure and fair voting process online. Quadratic Voting delivers a representative process that allows voters of all sizes to have an equal say. Visit our website today to learn more.

Mogul Productions, established 2019, is a blockchain-based film finance and production company with a presence in Canada, the United States of America and Europe. Mogul’s platform connects contributors, film industry professionals, and fans through technology that allows all users to engage and participate with each project throughout their entire lifecycle, from financing through to production and distribution.