How Blockchain Will Change Film Distribution 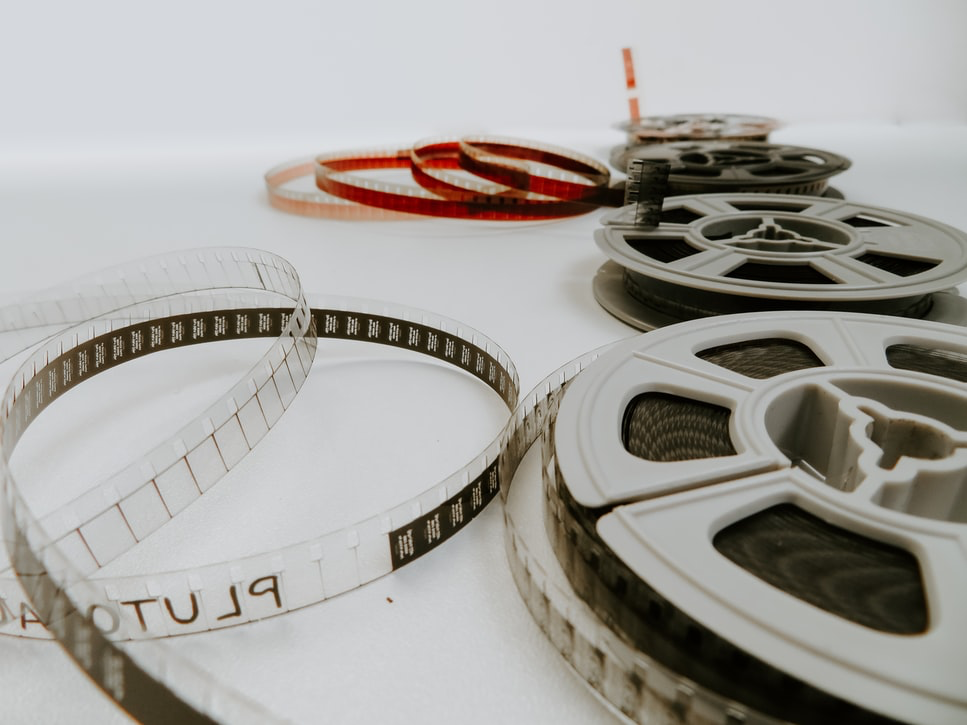 The world has gone from the big blockbuster releases of movies like Harry Potter at midnight in theatres to families having 4 different streaming services with never-ending libraries. The film distribution process has changed dramatically over the last decade. The impact of the at-home, self-selection consumption model on the film industry is yet to be determined.

Yet, no matter the impact of streaming, there is no doubt that film distribution can benefit with more transparency. From the way that a film’s stakeholders get money, to piracy concerns, blockchain can ameliorate some of the largest money pits that the film industry currently faces.

At Mogul, we’re providing an entertainment platform that will deliver all the potential of DeFi to the film industry. Mogul allows filmmakers to go beyond centralized, massive production houses to a decentralized, accessible model.

In this article, we’ll talk about how blockchain can be used through the distribution process to provide transparency, including:

Overall, blockchain provides an element of transparency for film stakeholders that is unmatched by other modern technology. During the many stages of film production, deliverables can pass through multiple channels across a 2–3 year movie-making process. A blockchain can record all of these transactions. With that said, blockchain answers the main question that film stakeholders want to know: how am I going to recoup my allocated resources?

While it might seem like a straightforward question for those familiar with investing in securities, Hollywood is much more opaque. The art of “Hollywood Accounting” is the creative practice that the film industry uses to keep profits and account for a film’s budget. In this process, expenditures are often inflated, and special deals are made to otherwise minimize the on-paper profits of the film. Sometimes this practice can hurt actors.

For example, the actor who played Darth Vader in the 1983 Star Wars film “Return of the Jedi” never received any residuals because the movie did not make a profit. Upon further examination, it seems sort of hard to wrap your head around that considering the movie made $475 million on a $32 million budget. However, incidents like this are not uncommon. The entire industry suffers from a serious lack of transparency.

With Mogul, predetermined profit-waterfalls are auditable on the blockchain, and dividends are disbursed according to audited, vetted, and transparent financials.

Emmy-Winner and Oscar-Nominated star Cindy Cowan spoke about how blockchain can help piracy in film. On a panel at Futurist Conference 2020, the producer, director, and investor spoke about her personal experience effectively having money stolen from her thanks to The Pirate Bay.

“My last movie… I don’t even know how much money I lost. There’s something called Pirate Bay and you can go on, and you can watch hundreds of millions of dollars evaporating. But on a blockchain, I can see exactly who might have pirated our movie. Every single transaction and every single distribution should be noted. And if it’s not noted, then everybody in that blockchain will be notified that there’s something wrong here,” Cowan said.

In addition to piracy and spending transparency, the channels through which films are being distributed are also rapidly changing. What was once a big blockbuster theatrical release is now watched from the comfort of home via one of your streaming devices.

As streaming persists as the main distribution channel, there needs to be a more effective way of capturing the stream trail. In other words, how are content creators compensated for all of the streams of their content? Blockchain can add to this transparency. Netflix, for example, is notorious for keeping their streaming data close to their chest.

Blockchain has a massive potential to usher in a new era of transparency into the film industry. From the way money is spent in calculating a film’s profit, to eliminating the hundreds of millions of dollars being evaporated from piracy, to correctly attributing views to content creators, blockchain has the potential to transform the film industry.