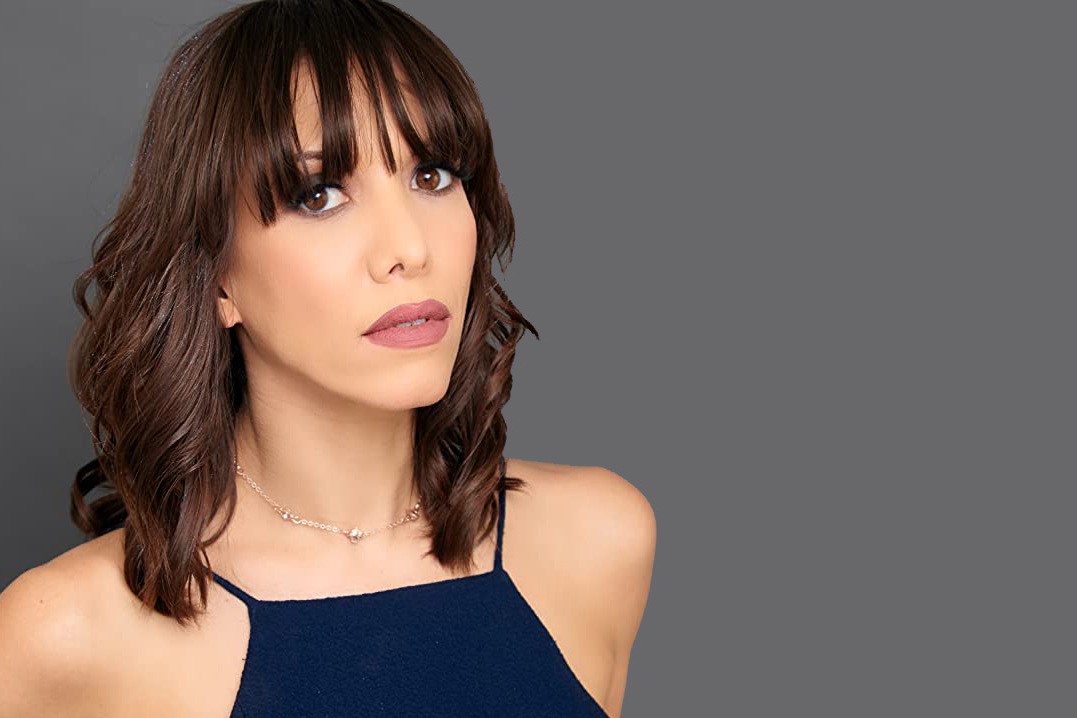 Jessica Ross has formed an esteemed reputation in Hollywood for PR and being a television personality. Some of her on screen credits include, being a presenter on WCOBM, cast as a series regular on Fashion Dolls, and in 2018 for her stand out role in A Mini Movie which premiered at Marche Du Film Festival De Cannes and was short-listed for the 2019 Oscars. Whether Jessica is working on PR or television projects she has always maintained embracing technology is essential to success. And shares her thoughts on Moguls.

Where did you grow up?

I was born in Westlake Village and have lived in Miami, Hollywood, Las Vegas, Beverly Hills, and the Valley.

What is your favourite part of Los Angeles?

I love Malibu. Only a short drive from the city, it feels like you’re worlds away with the miles of stunning ocean views, nature trails, and fresh air.

What is the biggest way an actor can utilize technology in their career?

First, taking advantage of social and the ability it gives you to produce your own content and market yourself. Also, there are many apps that are useful for actors. One app that has really helped my career is Teleprompter Premium, which enables you to read your script and record video with the front-facing camera at the same time. I have used it for everything from red carpet interviews, self-taping auditions, and memorizing lines for roles.

The soon to be released Mogul Community will be another way an actor can help their career, it has the ability to allow actors to showcase their profile but also communicate and interact with like minded people anytime of the day.

Why is it important to be multi-talented in the industry now?

As we have seen from recent events, life is unpredictable. Everything you know can change in an instant. If you are multi-talented, you will always have something to fall back on when things go wrong. No one becomes a star overnight — over 90% of actors are out of work at any given time showcasing just how important it is to have as much marketable skills as possible. The more marketable skills you have the better chance you have of standing out from your competition and being chosen for a job or role. As a publicist with over 200 media placements, I can also help any project I am working on as an actress generate press and get noticed.

What advice do you give for people looking at starring as an actor in Hollywood?

First start taking an acting class and learn your strengths and weaknesses, get good headshots from a reputable photographer. Then build your resume by submitting yourself for extra work and student films on sites like Actors Access and LA Casting so you have verifiable credits. Make sure you have an IMDB page, Instagram and Facebook, and website. This will help build your online footprint. Put yourself out there. Go to as many auditions as possible and attend events. When you book a role, write a press release and reach out to local media outlets.

Once you have several credits, start submitting to agents. A good agent will open doors to opportunities that will take your career to the next level. Enjoy the journey and the destination! Understand that what looks like an overnight success on the outside really takes years of work without recognition.