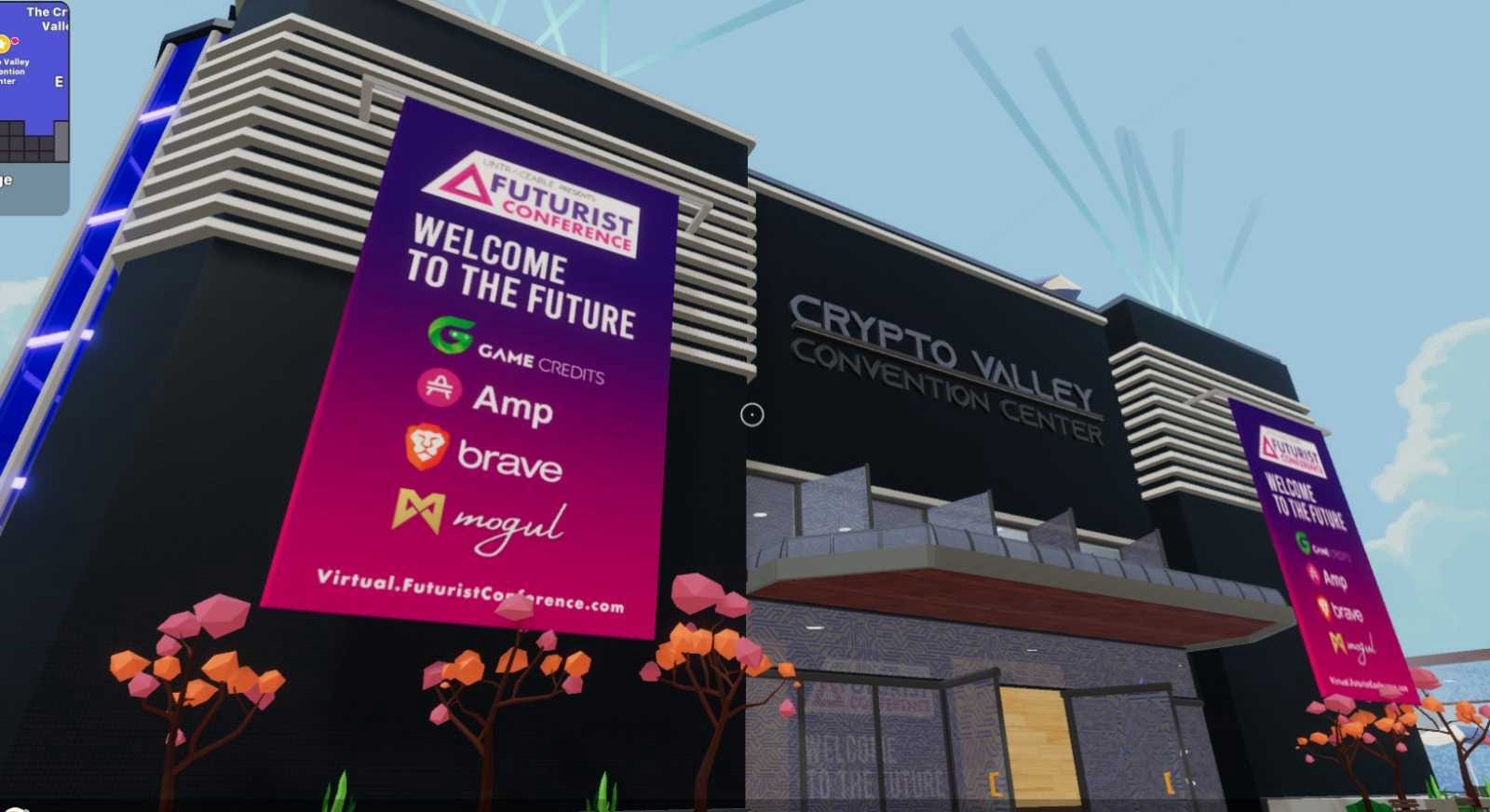 David Cormican (Northern Rescue, Tokyo Trial) laughed when he was asked about problems that film finance faces. It wasn’t that he found the problems funny. Rather, what he found comical was the short time constraint he had to discuss the problems.

“We wouldn’t have enough time on this panel for that,” Cormican said.

He wasn’t kidding. For the next hour, four industry experts candidly spoke about the issues the industry faced, and how Mogul’s technology could improve it.

Some of the topics discussed included:

Watch a full video of the panel right here.

For many, Hollywood is not easily understood so it takes insiders who can deliver the 10,000 ft-above-perspective to help us understand it. These Mogul team members made the opaque world of film finance that much clearer.

Cormican detailed how confusing film investing can be.

“Investing in the film industry is confusing for everyone. If you look at a waterfall, investors want to know where they fit, where they will recoup money, and what position they will be when they jockey for a profit amongst all of that. There’s just a general confusion there,” Cormican said. “The investors who are typically the first money in will get diluted when some other investor comes along with some mezzanine or debt financing. It’s always that last 10–30% that’s the hardest to solve,” he said.

“These are a lot of the problems I face on the independent side. We have 14, 15, 20 plus financiers. That’s part of the problem too. You have all these various sources of financing who have to then take it to another lender, they charge exorbitant interest rates. But you’re spending a lot of that money on bank charges rather than on the screen and putting it toward telling it a good story,” Cormican said.

“Everything you’re saying is right. It’s unfortunate that Hollywood does not treat equity very well. We typically look at equity as the newcomers on the block. So many people look at films as one-offs instead of a real business. Unlike most traditional businesses, equity is sometimes forgotten. They can be the first money in but not the first money out,” Cowan said.

Then, the Emmy Winner made a brilliant pivot in her next point.

Cowan tied the issues with transparency and film equity into blockchain.

“Going into blockchain, that can revolutionize the business as far as the transparency of where the money goes. It’s a very exciting time to see the changes that could potentially be made as far as financiers go,” Cowan said.

Like film, the blockchain industry is not perfect either. According to Tracy Leparulo, the industry still needs education and products with better UI in order to advance the tech forward.

“We’ve come a long way in the blockchain space but of course there’s a lot more we have to do. A big part of what we think about is how do we get mainstream to understand this? We run events to get the community together, see it grow… How do we get blockchain and digital tokens to the masses?” Leparulo said.

There’s where entertainment and the film industry come into the picture for Leparulo. She and the rest of the Mogul team are constantly thinking of ways to inform people about the industry.

“That’s where Mogul comes in. With the wallet, you don’t have to send crypto to a long address anymore, you send it to a surname. Features like this will drive the adoption space. The biggest problems blockchain has is making it easy for people to use,” Leparulo said.

“The lay of the land is going to come back to Mogul solving a lot of these problems, both on the film side and on the blockchain side, which no one else is doing. That’s the really unique thing,” Pratt said.

There are a lot of questions that investors have before they commit to a film. They want to know things like who the director is, if the producers can execute on budget, and what the script looks like. All these elements and more are what David Cormican described as major pillars before capital is given.

“[Investors] Look toward the track record of those people producing it, the director, screenwriter to a lesser extent because the proof is on the page,” Cormican said. “The cash behind it. What’s the history of all of those people and those elements combined. The mind and the opinion of the sales agents and the distributors, if they are onboard,” he said.

“It’s a complex gut-feeling equation based on fact and history, and the rest is sort of based on everyone’s own version of a crystal ball. Investors are looking at how do I get my money back, how do I get out, how do I make a profit on this, what does the return look like,” Cormican said.

The film industry is changing more and more by the day. Film financing is still a closed-door process that not many people have access to. However, Mogul seamlessly uses blockchain technology to open the doors up to Hollywood and provide the transparency that the industry needs. Meanwhile, Hollywood, Mogul could give DeFi and blockchain technology the mainstream attention that it deserves.