Bridging Physical to Virtual With New Products and Experiences 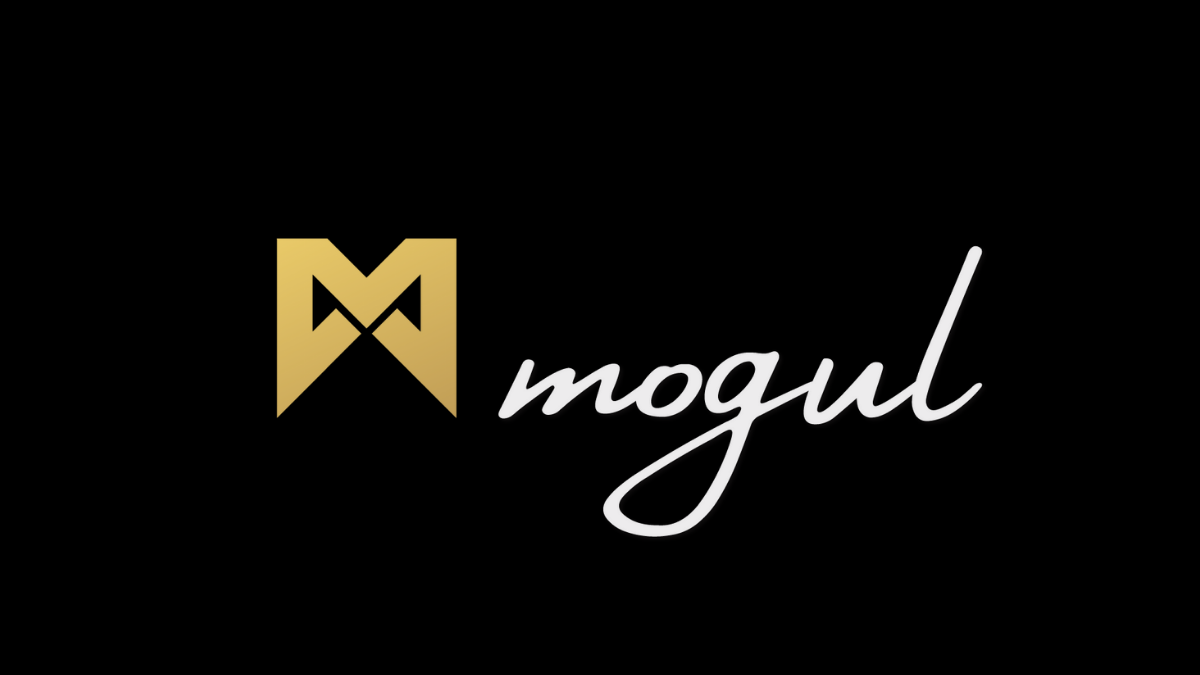 The world is becoming more and more virtual. There is an increasingly blurred line every day between what the metaverse is and what is real. As time goes on, people are becoming more inclined by both their own choice and circumstance to virtually experience what was once physical. Through the rise of VR headsets, virtual experiences such as visiting another part of the world instantly is now possible. Over the last decade, virtual socialization has come to life – whether it is live streaming, metaverse fashion shows, or even the accessorization of digital avatars.

NFTs are part of the charge leading this transformation from physical to virtual with products and experiences. Beyond JPEGs and NBA highlight-reel moments, NFTs are being used to turn all types of once-physical experiences into digital experiences. Online communities such as The Sandbox and Decentraland are home to many token-gated social gatherings where members of NFT communities unite to do things that would not have been done virtually as little as 5 or 10 years ago. A digital "second life" is becoming more and more ubiquitous, and that digital second life is generally taking on a larger percentage of our “real life.”

Ethereum founder Vitalik Buterin even goes as far as to say that our soul can be digitalized and put on the blockchain through Soulbound Tokens (SBTs). Buterin’s idea for the NFT token is that it would be non-transferable, so you can’t sell or buy them. Rather, SBTs would be credential or membership linked for items permanently attached to your identity that cannot be taken away.

Blurring the Line Between Virtual and Physical

World-famous brands such as Gucci, Dolce and Gabbana, Molson Coors, JPMorgan, and others have begun virtually planting themselves in the metaverse by simulating what was once only done in our physical life. Several examples of virtual communities and events even blur the line between virtual and physical.

The beer company Miller Lite created a metaverse bar inside of Decentraland where people 21-years-and-older enjoyed virtual beers and were given a chance to win beer for a party paid for by Miller Lite. The bar had a bouncer, a bartender, and a fridge where you could get your avatar a free beer. Attendees of the virtual bar in Decentraland were also able to collect a POAP as proof of their attendance.

Meanwhile, in China, the NFT collection Adidas Originals teamed up with Tencent Music for the TMELAND festival featuring Jay Park and MC Jin performances. The 1.3M virtual attendees could walk the catwalk, redeem sneakers, and interact with others while dressed in Adidas' Ozworld clothing line.

Virtual items have also become physical. One example is when some of the lucky token holders of one of RTFK's collections had a chance to grab a virtual sneaker NFT that unlocked a pair of physical sneakers created in collaboration with the world-renowned artist Fewocious. In just 7 minutes, the collection generated $3.1M.
Although there weren’t NFTs produced in this metaverse concert, one of the world’s most popular video games, Fortnite, had a series of successful concerts. Performing artists included Marshmello and Travis Scott – the latter netting a $20M collaboration which included Fortnite skins and other in-game accessories.

It is such a powerful and important time for brands to start blending their virtual and physical experiences. People want a place to turn where they can socialize while they are in their own homes.

Mogieland, is the digital land where the Mogies NFT characters live. Mogies are created by the animators that brought The Simpsons series, The Simpsons Movie and VR attractions at Universal Studios Japan. Their unique process starts with the team digitally sculpting each Mogie. It begins with a 2D design and is then enhanced through computer graphics (CG), all part of an 8-step process before it becomes NFT ready for the multifaceted metaverse.  Erick Tran and his award-winning, transmedia production team at CHAVVO Studios have worked with major Hollywood studios including Disney, Universal, Marvel Entertainment, Sony Animation, Cartoon Network, Fox, Dreamworks, Nickelodeon, and EA.

Not only do the Mogie's design reflect a very intrinsic, intensive artistic process, but Mogie's utility has several unique benefits. Mogie owners gain access to perks, which include chances to be featured in an animated series, attend film premieres and concerts, and buying fashion for both your Mogie and yourself.

Mogieland's roadmap between now and mid-2023 includes a P2E game, a land sale, figurines, and an animated series. See the entire roadmap on this post.

Mogies present the opportunity to join an exclusive community of people who enjoy film, concerts, fashion and art. Each NFT is a key that unlocks access to the Mogul universe, with perks that are both real and in the metaverse.

Read more about the power of crypto communities in this blog post.