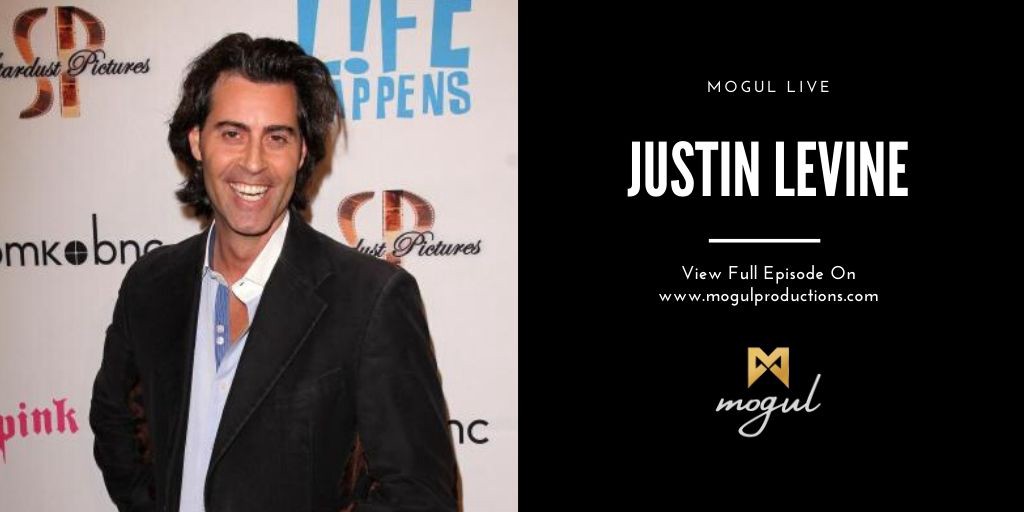 Justin Levine joined Mogul Live last month, offering advice on how a producer can attach recognizable actors to their projects.

As an independent film producer with Stardust Pictures and the co-founder of Castcaller.com, Justin was able to share unique advice that applies to indie projects that have to be more price-conscious than their studio-producing counterparts.

During his interview, Justin highlighted the importance of brand-name attachments and provided an anecdote about a film that he produced.

Life Happens (2011) was shot in 19 days with a budget under $1 million USD, yet featured a cast with Kate Bosworth, Rachel Billson, and Krysten Ritter, premiered at LA Film Festival and was eventually distributed by Lionsgate/Universal.

The trick, according to Justin, was to shoot the project in the actresses’ home city of Los Angeles to attract top talent and strategic press coverage.

His pitch to each of them was:

“You can go home for dinner each night and can drive to and from the set without having to pack your bags or go to the airport.”

Justin added, “In my experience actors prefer to drive themselves to set when it’s shot in their own city.” This helps producers in negotiations.

Justin recognized that a producer may not optimize their tax credits by shooting in cities that top-tier actors tend to live in (Los Angeles and New York), but noted that the job for the actor becomes much less demanding, and he can negotiate on the basis of having an appealing work environment for them.

Life Happens also elected to spend 20% more on marketing and advertising for the film’s release, but by strategically positioning the set in LA, the project was able to get more attention for their dollar by attracting on-set press in the actress’ home towns.

In Justin’s experience, “media, especially in LA, typically want to be on-set of film stars.”

Adding to that, Justin highlighted that recognizable attachments will generate more sales and save producers money on publicity.

He noted that taking a haircut on the back-end of project revenues is sometimes “the only way to move a project forward from development into shooting.”

Justin took a glass-half-full approach to the pandemic for indie filmmakers, noting that their “low-spend” mentality can be an asset during these times.

“Indie films don’t have the excess spending used by big Hollywood studio movies, so lower film budgets will be able to get off the ground faster once restrictions are lifted, BUT producers should and must negotiate on all aspects of the costing to bring the budget down.”

When asked which costs are best to negotiate, Justin followed with:

“Whether it’s the trailers, the location, or the rental gear, companies will want work [in these economic times] and be more open to negotiating on price. It’s a prime opportunity for those filmmakers without a large budget to negotiate a better deal.”

Advice from the interview was not to compromise anything that will take away from the director’s ability to tell the story.

To watch Justin Levine’s full 45-minute interview, sign up at www.mogulprodutions.com and head over to our “Community” section.

Mogul Live is a weekly show hosted by James Pratt and distributed through Mogul’s Instagram page. Each week we interview some of Hollywood’s biggest names and allow fans to interact and ask questions. The aim is to provide raw, genuine, uncut access to industry professionals.